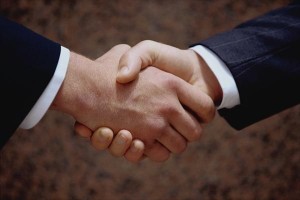 The Doing Business report, published by the World Bank, ranked Ecuador 117th in the global ranking, while in 2014 the country was 18 positions below.

If only the twelve South American countries ssessed (excluding French Guyana) were taken into account, Ecuador would be in seventh place in a ranking led by Chile, Peru and Colombia.

Among the improvements highlighted in the document, which analyzes data from the country until mid 2015, it mentions that “Ecuador has facilitated the process to start a business, since the country simplified paperwork and has eliminated the need to deposit 50% of the minimum capital required in a special account.”

Payphone, a credit card in your phone