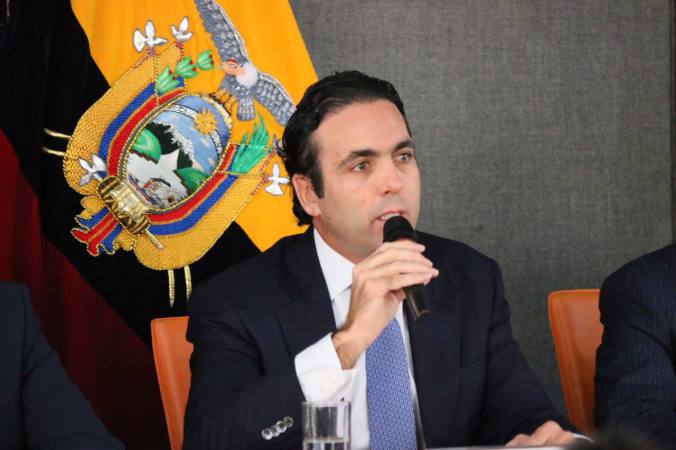 One of the recurring orders from the productive sector, especially from exporters, is the signing of a trade agreement with the leading business partner of Ecuador, the United States, that would begin to crystallize in September.
This was announced yesterday by the Foreign Trade Minister Pablo Campana during a roundtable discussion with entrepreneurs linked to the foreign sector, in the auditorium of the Legislature, in Guayaquil.

“We are going to make a visit in the month of September to the United States, New York, Washington, and Chicago. The public sector hand in hand with the industry, we will travel, and we will propose a trade agreement with the United States, as well with Russia and Japan, countries we will be visiting in late September and the first days of October,” said the official. (I)