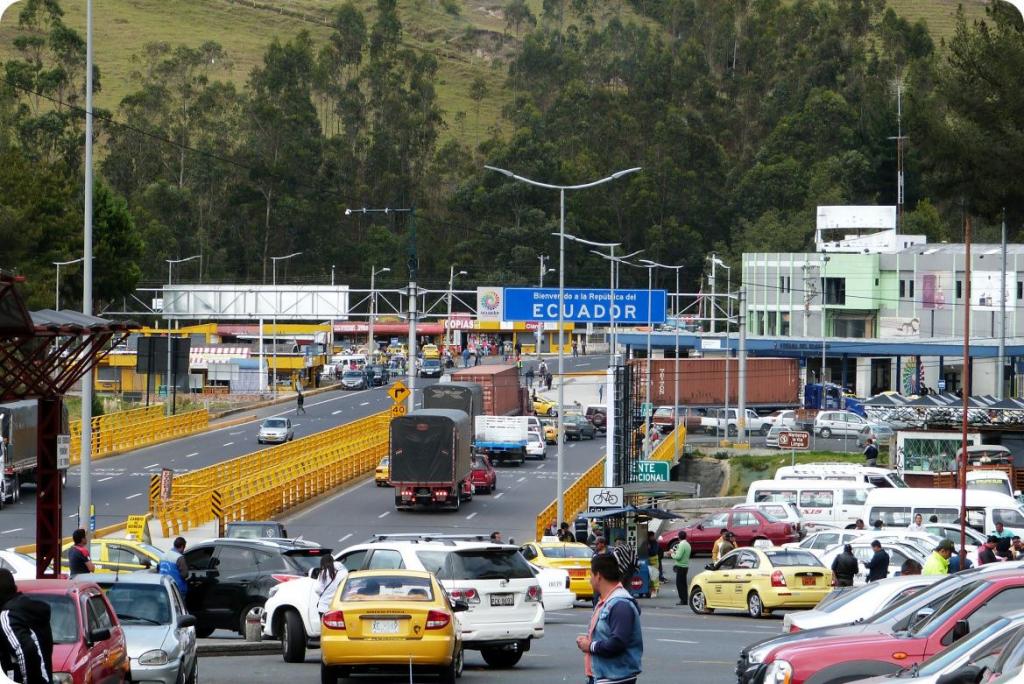 The line of vehicles trying to get to Colombia from Ecuador, in the Rumichaca International Bridge reached 5 kilometers during this holiday. Travelers crossed the border to mainly buy school supplies in Ipiales.

Patricio Alarcon, who came to this city, says he spent $ 70 on the school supplies of his children and that if he had purchased tehem in Ecuador, he would have spent USD 300.

Another buyer, Edwin Carpio, says that the savings generated by purchasing abroad is between 30% and 40%.

Harold Delgado, president of the Chamber of Commerce of Ipiales, said that during the months of July and August, the behavior of Ecuadorian buyers changes since they stop buying appliances or food, and buy school supplies.

According the to police, around 40,000 Ecuadorians vehicles crossed the border during the three-day holiday.