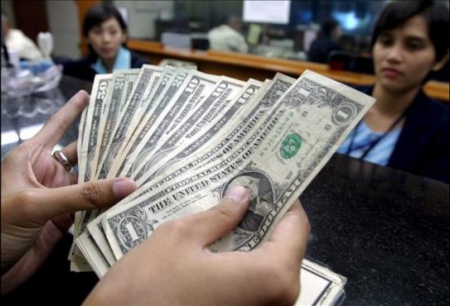 According to the Superintendency of Banks, until the end of 2013, the financial system recorded 2.4 million borrowers, which corresponds to 24% of the number of customers who have a savings or checking account, or some other type of deposit.

Most debtors are found in private banks (62%), followed by public banks (19%). While financial companies have 17% of debtors and mutual companies, 2%.

As for public banks, after the Banco Nacional de Fomento (BNF), the entity with the more number of debtors is the IECE totalling 75 694. The Corporación Financiera Nacional (CFN) ranked third with 13,089, followed by the Banco de la Vivienda, with 4,468 debtors and the Banco del Estado, with 580.