Ecuadorian shrimp, competition or complement of the Chinese market

The European Union (EU), Russia, the United States and China are currently the top four destinations for Ecuadorian exports, according to figures from the Ecuadorian Federation of Exporters (Fedexpor). 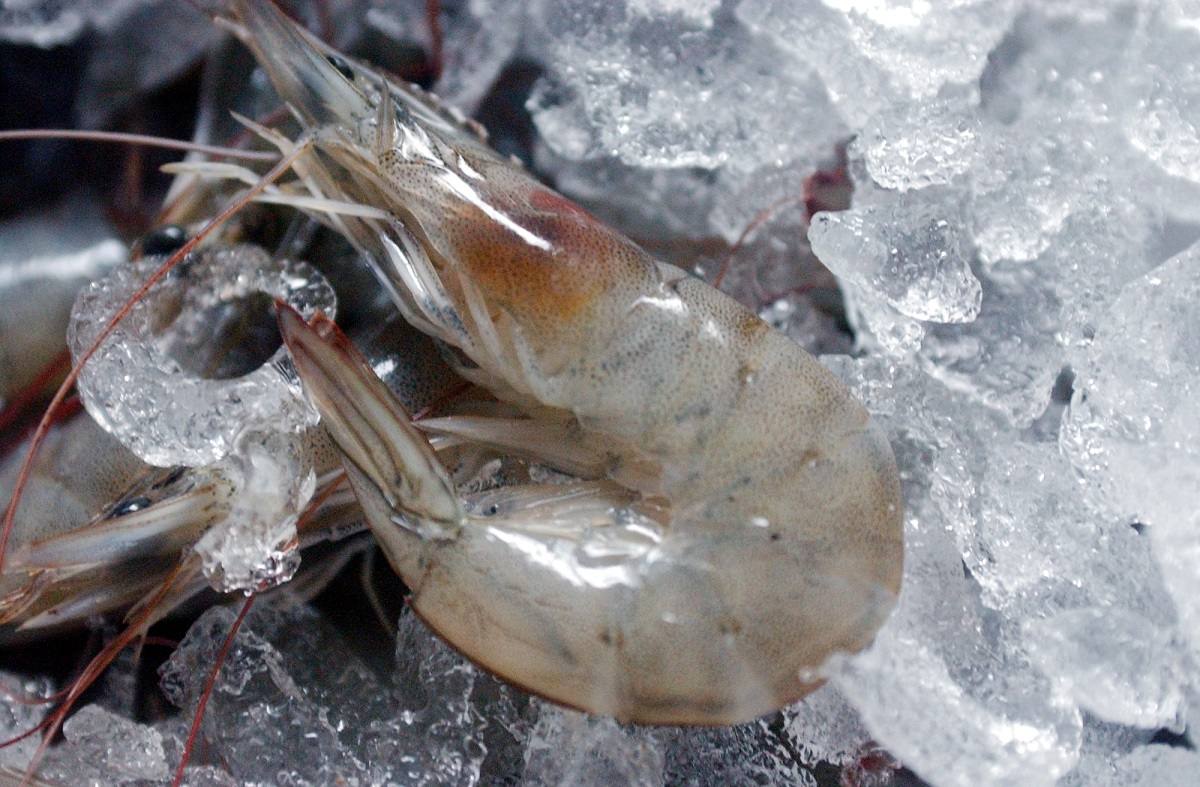 Ecuadorian shrimp, competition or complement of the Chinese market

From January to May of this year, the country sold to these markets $ 4,354 million , which represents 53.32% of total exports to all destinations, which reached $ 7,871 million .

What has generated such a surge? Well, shrimp sales, with $ 1039 million , which of the total exports from January to May represent 77.83% of all exportable supply that reaches the Asian giant.

However, just as this product is the most sought after by the Chinese market, it is also the most pointed out by its authorities, who in ten months have suspended not less than seven Ecuadorian exporting companies for alleged phytosanitary problems.

In September 2019 for white spot and yellow head; and last week for COVID-19 remains found in the shellfish’s outer packaging and container walls.

China, unlike other markets to which Ecuador exports its shrimp, is also a producer of the crustacean. José Antonio Camposano, president of the National Aquaculture Chamber (CNA) , points out that the Asian country had a production in 2019 of approximately 1.8 million metric tons (t), while Ecuador stood at 635,000.

“China is a large producer of shrimp, there is a context that is real, that there is a pandemic that affected a number of countries and that China has taken control measures … and the last measure it is imposing is food monitoring frozen in general, ”maintains the leader, who adds that like Ecuador, which suffered the suspension of three establishments, other countries, including the United States, Argentina and Canada, have suffered the provisional closure of 23.

However, Camposano analyzes the possible effects of a hypothetical case in which Ecuador stops selling shrimp to China.

“When you limit supply, it generates an imbalance versus demand and that imbalance could generate that the price, which is the variable that adjusts, will tend to rise,” explains the president of the CNA, although he clarifies that this scenario cannot be projected. exactly because the demand is also affected by COVID-19.

However, Camposano recalled that this effect already happened, under normal market conditions, last year when Ecuadorian companies were sanctioned by China.

“That probability, just that Ecuador stops exporting for x amount of weeks, motivated an increase in the prices of China, today is different because there is no active demand,” he points out.

Gustavo Cáceres, president of the Ecuadorian-China Chamber of Commerce , also stressed that China’s measures are not exclusive against Ecuadorian shrimp, but for other products from different countries, so he also rules out that it is a commercial strategy.

“In this type of controls by COVID-19 in Chinese customs there have also been incidents with 23 more countries,” adds Cáceres.

Meanwhile, the Chinese Embassy in Ecuador reported on its Twitter account last Friday that Ambassador Chen Guoyou confirmed that “it welcomes Ecuadorian high-quality products that meet food safety standards to enter its market.” (I)