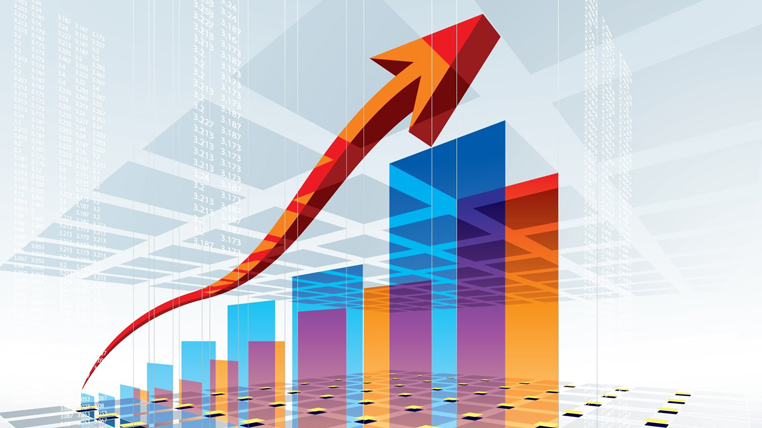 The rise of interest rates of the Federal Reserve, the uncertainty about the approval of the Law of Productive Development and the decisions of the Organization of Petroleum Exporting Countries (OPEC) on the production of crude are factors that generated “ups and downs” in the local country risk.

During the month in which Richard Martínez has been in charge of the Ministry of Economy and Finance, the index (which is relevant to determine the interest rates in which the country could be indebted in the future) has had variations. As soon as he took office, the indicator went down; however, from May 24 onwards it rose to reach 806 points on June 19. On Friday the 22nd, the index dropped to 728 points.

Marcos López, economic expert, considered that the market has been uneasy about the approval process of the Productive Development Law.

Also, he indicated, due to OPEC’s decision to increase production, which could lead to a drop in the price of crude oil, while the increase in EDF rates makes investments in emerging economies “less attractive”.

Ramiro Crespo, of Analytica Securities, agreed that US interest and the wariness of a trade war between that country and China makes investors seek to invest in the United States with greater security. And therefore there is a drop in emerging economies.

He added that there is concern about how the government will finance the deficit if Martínez has assured that he will not get into debt at high rates.

Last week, OPEC made the decision to raise production to the ranges that were in 2016. And according to the Minister of Energy and Natural Resources, Renewables, Carlos Pérez García, the market has responded favorably.

He acknowledged that while the greater supply could generate price decreases, on this occasion it would not be so because the demand is exceeding the supply.

For Ecuador, the increase could be 40,000 barrels in Petroamazonas, which would expect to go from 410,000 to 450,000 barrels per day by the end of the year, according to Álex Galárraga, company manager.

In total (state and private), the production would reach 520,000 barrels, Minister Pérez said.

Petroamazonas EP yesterday presented the process for the contracting of specific services with financing in electricity generation projects, catchment and transportation of associated gas. These contracts will be for the Víctor Hugo Ruales (VHR), Guanta and Sacha oil fields, located in Orellana and Sucumbíos. (I)