Eduardo Carmigniani: “Governor Zambrano can not be a contractor of the State.” 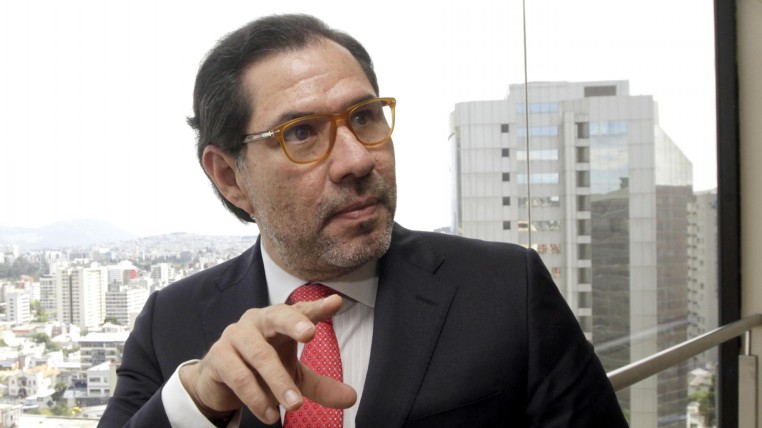 The Chinese fishing fleet found in Galapagos uncovered the Zambrano case. Mariano Zambrano, governor of Manabí, is a state contractor for fuel transportation services. Are the companies of a governor allowed to sign contracts with the state? Zambrano cites an Attorney General’s ruling as a precedent in his favor. Attorney Eduardo Carmigniani explains why this precedent does not apply to the case.

Q: What is the Zambrano case?

A: There are some companies, controlled by Mr. Zambrano, that have contracts with the State. There is no controversy in these facts,  Zambrano admitted himself in a statement published in the newspapers. There is debate over what the law says. The standard that directly goes to the point in the subject is the Public Service Law, article 24-J. This article prohibits public servants from signing agreements or contracts with the State.

Q: But the opinion of the Solicitor General provides exceptions …

A: First, the Solicitor General’s opinion Zambrano is using to justify himself refers to an entirely different case. If someone has a sister who is an ambassador, that person can be a state contractor; this is not the same case for a governor whose company is a state contractor.

Q: What is your opinion on how this problem should be resolved?

A: My opinion is that Governor Zambrano has violated the law. It is a contract made against a specific rule so that there is a nullity. The general rule, in matters of public procurement in the world, is that, when there are grounds for invalidity of a state contract, that nullity must be declared by a judge. Federal agencies have the power to terminate a contract unilaterally.

Q: What should the State do?