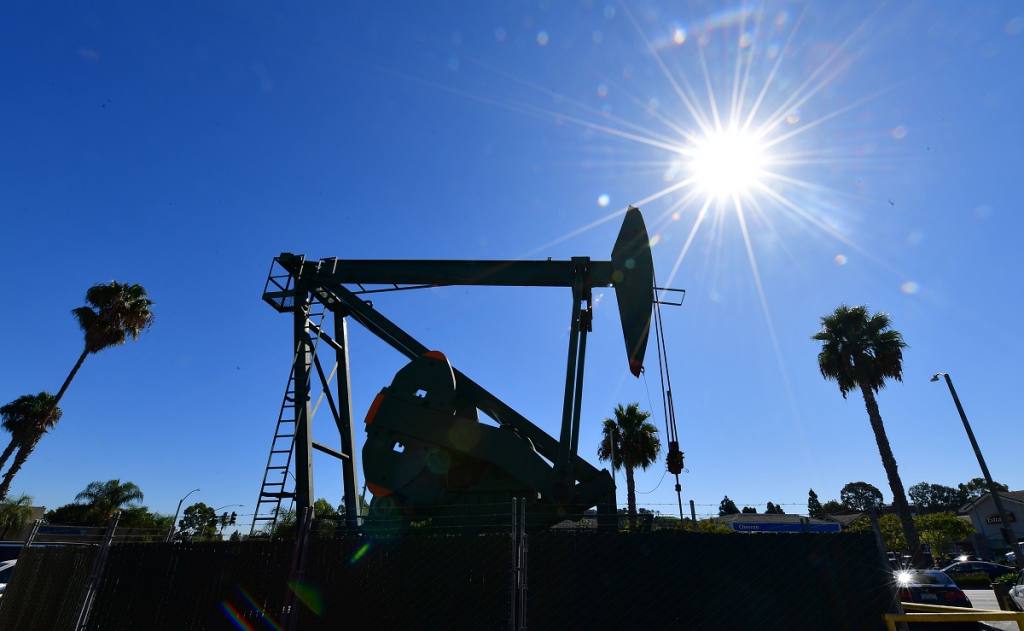 The reasons? These days there was a failure in the interconnected electricity system and therefore some wells were left with their pumps not working. However, it has been unofficially known that there have been delays in operation due to certain restrictions by local authorities that have not allowed the normal operation of the industry in general.

For example, the Defense Minister, Oswaldo Jarrín, explained that they have had to dialogue between government authorities and those of the GAD so that certain dispersed initiatives do not occur, which seek to carry out controls, but which actually affect the country’s production. He said that five barges were detained in Shushufindi, which were not allowed by local authorities. He called for the activities that generate resources not to be paralyzed.

Meanwhile, the oil companies seek to comply with the necessary health protocols to maintain production and at the same time take care of the well-being of their workers.

John Zambrano, from Schlumberger Ecuador, explained that without the hydrocarbon industry, the resources of the State would be seriously compromised in the social and productive aspects (generation of energy in all its forms and for various uses) until entering the fiscal coffers. “The fact of keeping our heroes of the national economy producing the resources that the country requires is not simple,” he said, but assured that all protocols are being followed. Thus, measures have been taken such as extending the working day to 28 days to have less turnover. Before entering the fields, all the recommendations of the national health authorities are observed.

Meanwhile, Petroamazonas EP reported that it decided to mobilize 219 workers who are not directly involved in the production of crude oil to the Lago Agrio and Coca airports. This was done by keeping protocols, such as checking the workers and issuing a medical certificate of good health, as well as providing them with masks and gloves and also disinfecting the transport units.

Vanessa Estrella, head of Security, Health and Environment of the company, assured that “there is no case of COVID-19 infection in the state oil company.” This against false rumors that had been known through social networks.

Yesterday, a meeting of the Assembly’s Biodiversity Commission was scheduled to take place, in which the issue of the risky health situation to which the Amazonian population is being exposed by oil companies was going to be discussed. The session was to be led by Freddy Alarcón (BADI), vice president of that table.

Coronavirus: With difficulty, but banana is exported