Elena Arias: “The plan B with the US passes through bilateral negotiation” 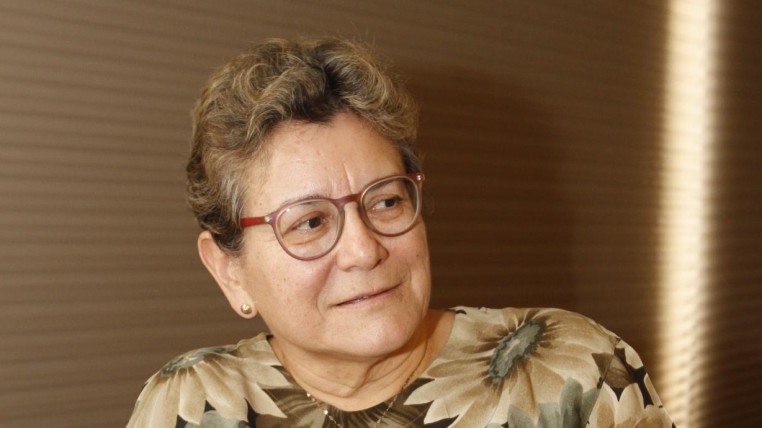 The United States has in its hands the unilateral decision to renew or not the system of GSP tariff preferences that benefit Ecuador, as well as another 120 countries.

The president of the Ecuadorian American Chamber of Commerce (Amcham) Elena Arias reviews the exchanges with the United States at a time when the country should study whether or not to renew the tariff preferences of the GSP system before it expires.

Q: Can Ecuador do something to influence the US decision or is it better to think of a plan B?
A: The decision is unilateral by the US, but Ecuador can impose on why it should be maintained.
Q: Who benefits the most from those preferences, Ecuador or the US?
A: Both.
Q: Who would be most harmed if it is not renewed?
A: The trade relationship with the United States is complementary. It is always a win-win. We send them raw materials and import from them machinery and other items that make us interdependent economies.
Q: Have you make a move from Ecuador in these months to expose to the US the importance of renewing the GSP?
A: From the public sector we have only witnessed that Foreign Trade Minister Pablo Campana met with Ambassador Todd Chapman in May. The industry has sent several missions to the United States.
Q: But that issue leaves in the air, as Ecuadorian exports depend on this system and the preferences will expire in half a year …
A: We need a plan B, which passes through starting a bilateral negotiation. The subject is on the table. But there are no concrete signals from the government. (I)

A cartoon created by three Ecuadorians on Cartoon Network