Espionage returns to the hands of the military 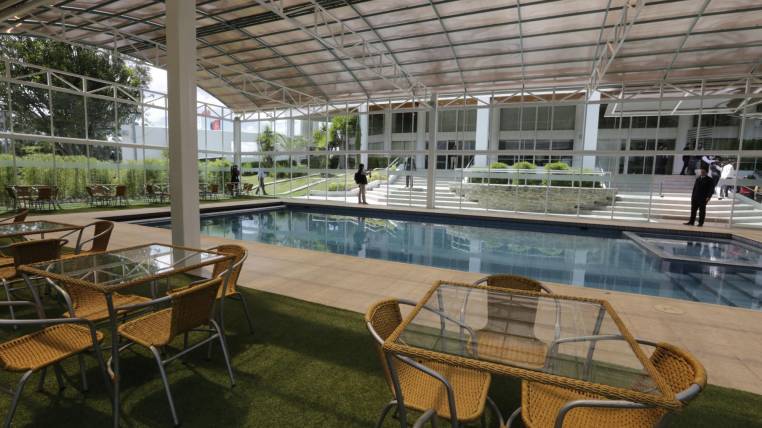 With good omens and references arrives the colonel (r) of the Army, Jorge Costa to direct the National Secretariat of Intelligence (Senain). He was appointed by President Lenin Moreno by executive decree to replace the former Rommy Vallejo, a trusted woman of former President Rafael Correa, who had been in charge of that unit since 2014.

Those who know Costa qualify him as an ‘honest’ professional. Ricardo Camacho, security expert, is one of them. “The presence of Colonel Costa means a security for citizens that this system will not be misused.” Costa will lead a Secretariat with more than 321 officials: military, police and civilians (see chart).

In the government of former President Correa was questioned by the opposition for leading an espionage aimed at political opponents and activists, in the hands of Vallejo. With him and his collaborators met yesterday the new official at the headquarters of the Senain, located in Lumbisí, east of Quito.

The hope is precisely a change in the policies considered of ‘persecution’ of political opponents, attributed to Vallejo and his collaborators. The Senain is awarded the espionage of politicians such as the ex assemblyman Cléver Jiménez, who was recorded in his room located in the La Floresta sector, north of Quito. There were also reports of monitoring and surveillance of students and social leaders.

Mario Pazmiño, former chief of Army Intelligence, after greeting that appointment recommends Colonel Costa to thoroughly investigate the practices of his predecessor. “You have to start a monitoring of transparency on all the actions of the people who were working with Rommy Vallejo in the Secretariat, that’s vital,” he says. Pazmiño says he knows the new director of the Senain and believes that it will not lend itself to any type of ‘research’. General Paco Moncayo, former chief of the Joint Command and former mayor of Quito, considered the appointment a success. He described the officer as a competent professional with extensive experience, both in his military career and in public service, he wrote in his Twitter account. With this criterion, General (r) Ernesto González, former head of the Joint Command, agreed.

In his meeting with Vallejo, he learned about the operation of the unit. The appointment occurred in the 41,498 m2 property that was seized from the brothers Roberto and William Isaías, declared of public utility and acquired by the Senain in 3.3 million dollars. Costa spent 30 years in the Army. He has a diploma on Citizen Security. He was director of Mobilization of the Ministry Coordinator of Security, during the administration of César Navas.

Mario Pazmiño / Former Chief of Intelligence of the Ecuadorian Army

For that position, not only is an honest man and an impeccable resume necessary, but he must have the maturity to control the megalomania that is formed by having the power of information and espionage.

We were together in the Cenepa War. He fulfilled his duty in an exemplary manner. I have no doubt that he will carry out his work in the Senain, always guided by the highest national interests.

The National Intelligence Secretariat was created by executive decree on June 8, 2009.

The Senain is responsible for the National Intelligence System, says Article 13 of the Security Law.

At least six secretaries (including Vallejo) went through that Secretariat created by former President Correa. (I)