According to news agency EFE, the European Union (EU) has initiated talks with the Cuban authorities to start planning negotiations leading to agreements on political dialogue and cooperation with Havana.

The proposal to initiate bilateral agreements was approved on last February 10 by the Council of Foreign Ministers of the EU. The head of EU diplomacy, Catherine Ashton, “wrote to Cuban Foreign Minister (Bruno Rodríguez) to announce that we now have a formal mandate to open negotiations.”

“We continue to expect the Cuban response. We understand that we should have an answer soon, but we have not received a formal response yet,” the source said. “Thus, there is no date yet for the start of the negotiations,” they added. 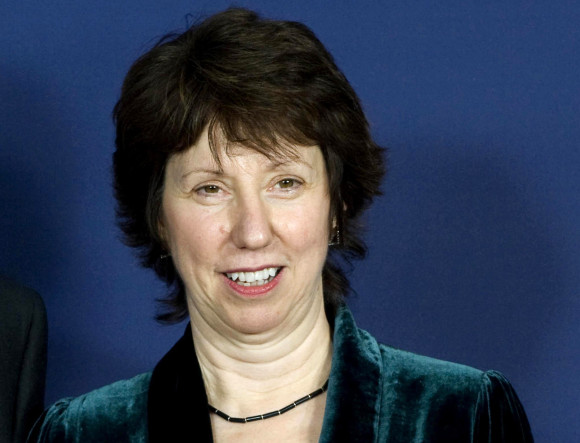