EU decides to extend preferences to tuna with cumulation of origin 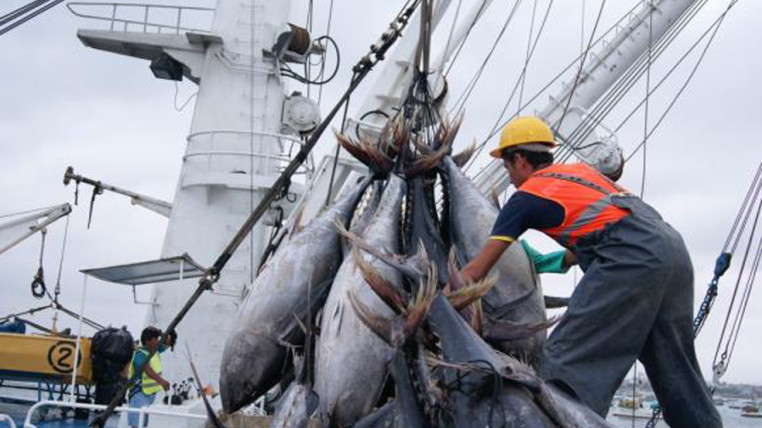 The entry of Ecuadorean tuna processed with raw material from other countries to the European Union was blocked a few weeks ago. European importers, Ecuadorian exporters and the authorities of both parties realized a month ago that the extension of tariff preferences granted by the EU to Ecuador in December 2014 did not specifically mention the cumulation of origin mention and therefore, the country could not benefit from the tariff exemptions.

So they decided to halt shipments of tuna with accumulation of origin. But the problem is already in the process of being solved.

European authorities commited to introduce this mention, which is needed to apply the preferences to the Ecuadorean processed tuna, though the fish comes from countries that no longer have those benefits because their trade agreement with Europe is not in force.

It is estimated that within two months, the cumulation of origin will have the same prerogatives to enter the European Union 100% like Ecuadorean tuna (caught by Ecuadorean boats and processed in the country).