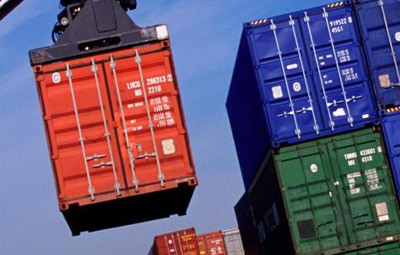 The European Parliament will define today if it will extend or not the Generalized System of Preferences (SGP +) until 2014, which is a benefit that allows Ecuadorian products to enter the market without tariffs.

The Decree of extension of the SGP, was presented by Ecuador in early November, and even though its adoption is not yet a fact, has generated positivism in the export sector.

“Currently there is not an official request not to extend the SGP. The only way that this never comes into force from January is that an absolute majority of the Parliament votes against. Which we believe it is unworkable,”said yesterday Felipe Rivadeneira, Executive President of the Federation of Exporters of Ecuador (Fedexpor).

A negative response would cause that products such as shrimp, tuna and coffee will be more expensive from January 2014, in the European market. José Antonio Camposano, President of the National Chamber of Aquaculture (CNA), explains that without this tariff benefit frozen shrimp, “would pay a 4.2% tariff instead of the 3.6 percent that currently pays. In items such as cooked shrimp the tariff could increase to 18%, which will be equivalent to $ 13 million a year.

While products like tuna, without the SPG, the product would pay a 24% tariff.

2014 would be the last year in which Ecuador would host preferences, since from 2015 will be considered as a country with a medium high income per capita, fact that prevents it from benefit from the preferences.

Carlos Santana and Billy Joel awarded in the United States

Today the members of the electoral boards are notified