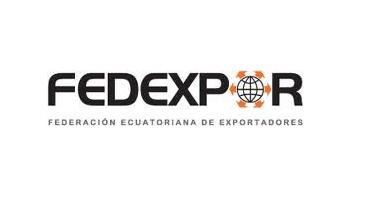 The Ecuadorian Federation of Exporters (Fedexpor) has called for immediate solutions. According to its chairman Iván Ontaneda, at a meeting with Vice President Jorge Glas, urgent needs were addressed, among them: the implementation of a direct tax incentive mechanism such as the drawback system, to maintain competitiveness, the advance of the Income Tax (IR) that reduces its liquidity or the simplified return of the Value Added Tax (VAT).

Ontaneda mentioned that the government’s drawback debt is pending since 2015, and the authorities told him there´s enough resources to pay about 160 million dollars. However, he added, his proposal is to continue with state support until 2018. (I)