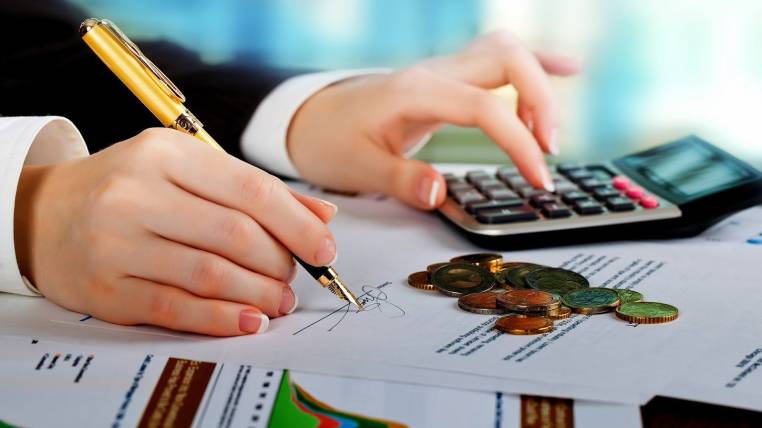 More debt for this year. One of the data pointed out by the Minister of Economy and Finance, Richard Martinez, in his meetings with investors in New York last Tuesday, was that the financing needs for this year rose to about $ 11,000 million.

Earlier this month, in the National Assembly, Martinez reported that the financing needs increased about $ 1,000 million more than budgeted in the pro forma 2018. That is, $ 9.200 million.

Investors consulted by EXPRESO, pointed out that the Ecuadorian authorities indicated that of the $ 11,000 million, Ecuador has already obtained $ 3,000 million, with the issuance of bonds last January and needs to obtain an additional $ 8,000 million.

Among the sources of financing that are expected to obtain resources are multilateral, internal operations and bond issuance. However, accessing more debt will not be an easy task.

The same afternoon that the economic front, headed by Martinez, met with investors in New York, the country risk rose 15 points and stood at 670, despite the expected opposite effect. The indicator of most countries in the region rose that day.

Country risk is an indicator that reflects the possibilities of a country to meet, in the agreed terms, the payment of its external debt, both capital and interest.

The aim of the authorities was to reassure Ecuadorian bondholders and potential investors about Ecuador’s seriousness in meeting their debts and leaving the door open to borrow, says Danilo Albán, an economic analyst.

However, although the message from the Ecuadorian delegation was well received, according to investors, the market situation is not the same as in January of this year, when Ecuador raised $ 3,000 million through the issuance of paper. Gustavo Arteta, senior economist for Latin America at Pharo Management, a US investment fund, argues that interest rates are rising. Yesterday, the Federal Reserve of the US raised interest rates that have an effect for everyone.

In the last six weeks, capitals have emerged from emerging markets, such as Argentina, Brazil, etc., so the environment is not favorable for countries that need financing in dollars, says Arteta.

Aris Iliopulos, an analyst specializing in Ecuador of The Economist Intelligence Unit (EIU), points out that the $ 11,000 million in financing also comes close to his calculations.

“I think it will be very difficult for Ecuador to issue a 10-year bond now at a rate higher than 10% (I do not think Martínez will do it). But since cash is running out, financing has to come from somewhere, “says Iliopulos.

Sovereign bonuses are the papers that a country offers investors to acquire financing. They have a price and an interest rate that varies according to several factors.

Like a loan, the bonds have interest rates. These rates vary according to the situation in the country. They are higher when investors perceive risks of non-compliance.

The financing needs is the amount of money that a country needs in a year to cover the lack of resources or investment expenses (works). (I)

Prosecutor offers to intervene in the case of the Cuenca priest