Flowers shipping from Ecuador are affected by hurricane ‘Irma’ 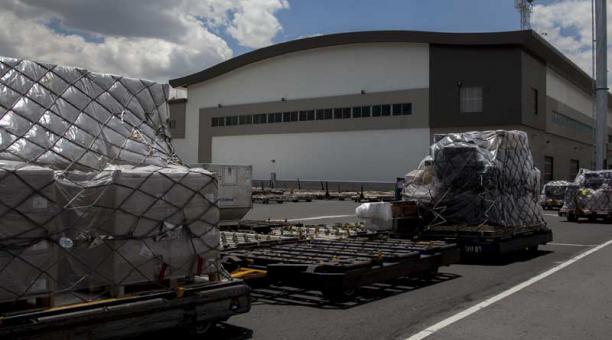 Flower exports to the US and other destinations are affected by hurricane ‘Irma,’ which is advancing towards South Florida. Due to the tropical cyclone, airlines of cargo shipments traveling to and from the Miami International Airport suspended their flights for three days (Friday 8, Saturday 9 and Sunday, September 10, 2017), as confirmed by the cargo agency Tabacarcen.

General Manager of Tabacarcen Santiago Gómez said that in those three days 50,000 boxes of flowers should leave from Quito’s Mariscal Sucre Airport. About 70% of that shipment would pass through Miami. Those shipments now depend on the advance of the hurricane.

The Association of Producers and Exporters of Flowers of Ecuador (Expoflores) estimates between USD 14 and 20 million in losses. “This situation seriously affects sales. Flowers are stagnant in cold rooms in farms,” explained Alejandro Martínez, president of Expoflores.

The guild representative said that Wednesday´s and Thursday´s production could hardly be shipped next week because flowers can not stay so long in cold rooms. (I)

Overproduction of tangerines plummets its price