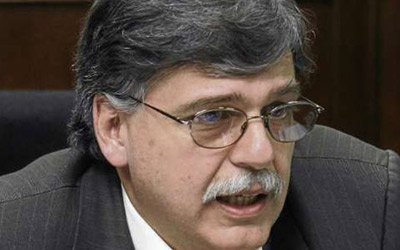 The former Ecuadorian vice chancellor, Kintto Lucas, questioned through his Twitter account how it has handled the legal status of WikiLeaks founder, Julian Assange, who has been isolated for more than one year in the Embassy of Ecuador in London, and required by the Justice of Sweden, which accuses him of alleged sexual offences.

“So bad the case of Julian Assange has been handled. He will become by now the person with more time in an Embassy of Ecuador”, said Lucas, who is currently Head of Communication of the Unasur.

For Lucas, “the case of Julian Assange demonstrates that when things are done wrong from the beginning then it is difficult to mend them.”

“Perhaps the Foreign Ministry of Ecuador should arrange a collection of books for Assange, so he could read in his free time”, said ironically.

As Vice-Chancellor offered Assange residency in the country and the President, Rafael Correa overruled him.