Fundamedios denounces “persecution on social networks” by the ruling party 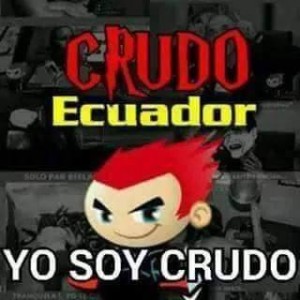 Through a press release, Fundamedios expressed their opposition to the alleged persecution of users in social networks that criticize the government.

The organization condemned the government for having this policy against citizens by “simply expressing their opinion, in a humorous or shocking way.”

Rafael Correa made official during his last weekly address the creation of the platform Somos + (We are + by its Spanish name) as a public complaint mechanism.

The President also promised to reveal the identity of the manager of the humorous webpage Crudo Ecuador and make it public to citizens. “Maybe he does not break the law, but we will respond (…) for every tweet they send, we will send 10,000 saying him you’re a coward,” Correa stated.

Fundamedios finally stressed that the protection of the right to anonymity is one of the fundamental principles for exercising freedom of expression, according to Human Rights in the Internet (Digital Rights).