Teleamazonas journalist Dayanna Monroy received two new verbal attacks from former President Abdalá Bucaram this week. This after the publication of a report on the unusual requests made by the inmates of the prison 4 and that would involve Jacobo Bucaram Pulley, son of the ex-president, who is imprisoned there for a case of organized crime. Also in that jail are Daniel Salcedo and Daniel Mendoza (former Assemblyman), involved in acts of corruption. 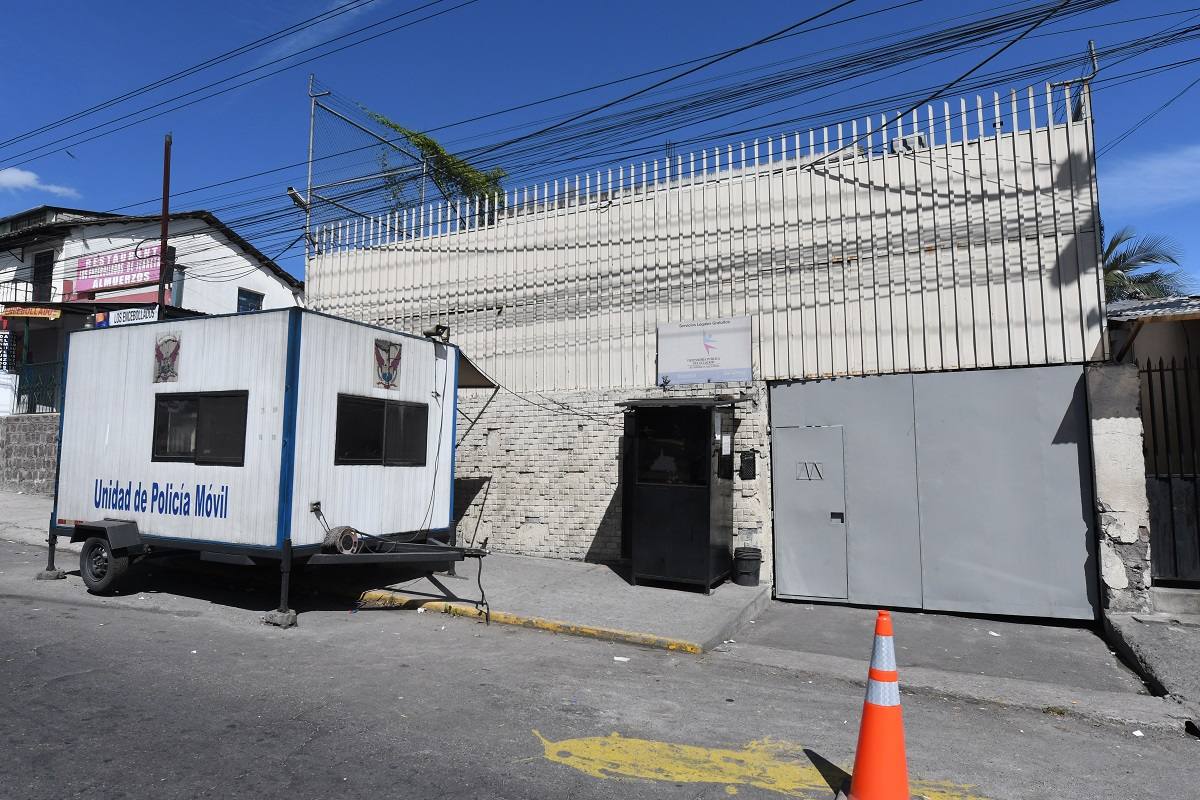 On the night of November 17, the ex-president, through his Twitter account, published: “As always, the miserable @dayannamonroy lies through the paskin of @teleamazonas. My son has never made such misinformation requests in 24 HOURS. Tomorrow we will present a document of who asks the HORNADO CHANCHO in jail 4. How long do you lie perverse? Yesterday he also dedicated a tweet insulting the journalist with foul language.

Fundamedios has registered in the last months three attacks against the communicator by members of this family.

According to the organization, Jacobo Bucaram Pulley described her as a useful fool, a henchman and a puppet. In addition, it indicates that he would have sent another tweet addressed to six people, including Monroy, with a photo of him touching his sexual organ.

With the purpose of “uniting ties of friendship and camaraderie among the inmates of Center No. 4,” the document reads verbatim.

Days ago the inmates asked that 68 papipollos be allowed in for all . Another inmate requested the entry of a quintal of corn and four liters of oil.

With regard to donations, the law explains that only goods related to the social rehabilitation of inmates are allowed.

The Penitentiary Rehabilitation Service has not yet ruled on these particular requests. (I)

Ecuador would close the year with $ 2.3 billion in online sales, 15% more than projected