Gamatv: the story about the sinking of a channel 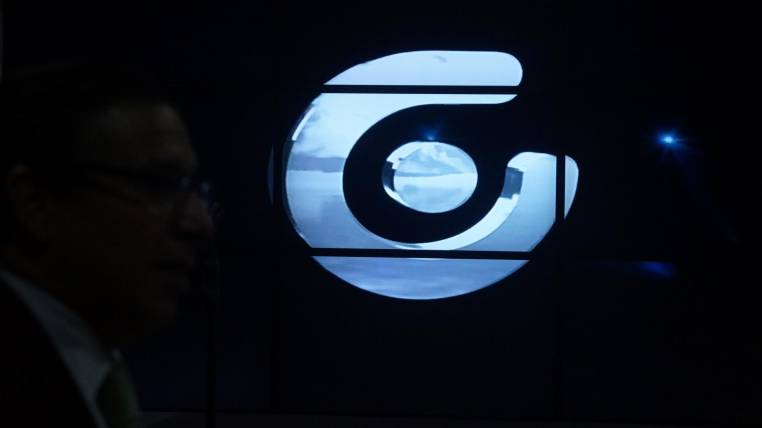 It is the most recent proof that the State is a bad administrator. Gamavisión, a canal seized in 2008 by the government of Rafael Correa, entered into a dissolution process. It was decided by the Superintendence of Companies, on February 22.

The public media company, the main shareholder of the channel, assured that “it will defend” Gamavisión as “public patrimony” and as an “essential space of social communication”. The problem is that, apparently, there is not much to defend. The resolution of the Superintendence is lapidary about the financial situation of the media.

Although there were already alerts with disparate figures but even more outrageous. In October of last year, Andrés Michelena, former manager of the public media company, said that since 2008 Gamatv has accumulated losses of $ 17 million. The medium also has outstanding debts with the IESS and the Internal Revenue Service (SRI). In between there is also a complaint for alleged tax fraud by 6.2 million.

The previous year, a Comptroller’s report also warned that the channel “is in one of the causes of dissolution.” The losses, only in the 2010-2015 period, exceeded 50% of the capital. In spite of that, in Gama salaries were increased and bonuses were paid to executives without justifications for 664,742.92 dollars. One of them, Carlos Ochoa, communication superintendent.

The rent of apartments and houses for the directors was also paid; the sales commissions were paid without justification and the transmission rights of the soccer championship were acquired, which represented a loss of 2.8 million.

Now, the Superintendence puts the financial statement in black and white. Gamavisión recorded losses in 2012, 2014, 2015 and 2016. But, in addition, there is a general disorder. The administrators, for example, did not deliver the minutes of the shareholders’ meetings, nor the book of shareholders, they do not have information about the deterioration and the useful life of their properties and equipment.

And that’s not counting the wrong record of the last capital increase done: the value of 3.8 million was registered in 2016, but in fact it was made in 2017. That is why the Superintendence said that it was “hindered and its work of control and surveillance “.

One of the conclusions of the Superintendency is that Gamavisión “does not have the resources to cover all of its short-term obligations”. The channel workers blame the administration of the Correa government for this chaos. And now they do not even have a manager. Eduardo Khalifé confirmed to EXPRESO that his appointment was not registered in the office of commercial registry. (I)