This Monday on the Greek island of Cephalonia, a state of emergency was declared due to an earthquake of magnitude 5.8, occurred on last Sunday, which caused damage to buildings and left at least seven wounded.

The quake shook the town of Lixouricon and dozens of aftershocks came later, some of which went up to 5.2 magnitude, according to the Athens Geodynamic Institute.

Seismologists said they still could not predict if the quake of last Sunday, which according to the U.S. Geological Survey reached 6.1 of magnitude, was the main shock or if a more powerful one will come in the next days. 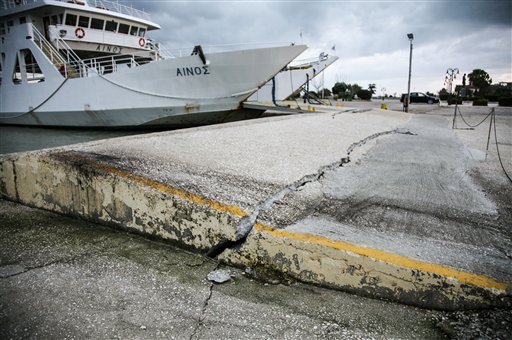 Mother Teresa will be brought to the big screen