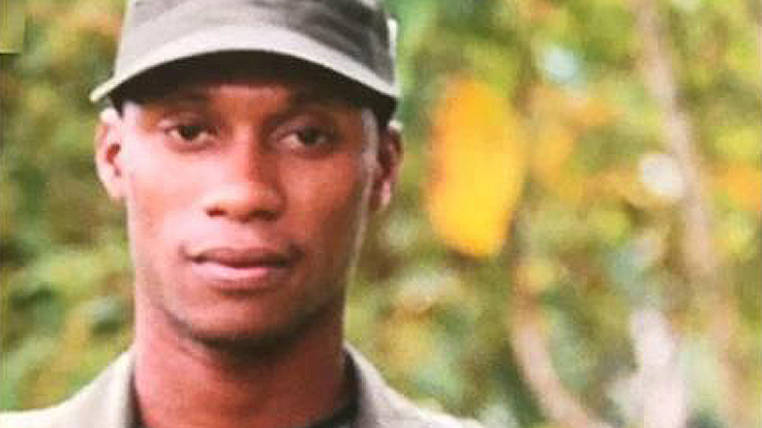 The head of the FARC dissidents in southwestern Colombia Walter Patricio Artízala Vernaza, alias ‘Guacho’, is responsible for the kidnapping of the three workers of the Ecuadorian newspaper El Comercio, confirmed this March 28 official sources.

The commander of the Colombian Military Forces, General Alberto Mejía, told RCN Radio that the intelligence information has allowed to establish that the guerrilla and the men under his command are the ones who have the two journalists and the newspaper’s leader kidnapped last Monday in a border area with Ecuador.

“This area of limits in the sector of the Mira and Mataje rivers, between Nariño and Ecuador, is where that group that previously was part of the Daniel Aladana column of the FARC and now called Residual Armed Group Oliver Sinisterra,” General Mejía indicated.

The head of the group of dissidents, clarified the commander, “is the terrorist alias ‘Guacho‘ and is, without a doubt, the person responsible for the attack on the power towers in Tumaco and the kidnapping of journalists.”

The Ecuadorian Minister of the Interior, César Navas, confirmed on March 27 the kidnapping of three workers from the newspaper El Comercio, in Quito, in the province of Esmeraldas, on the border with Colombia.

In addition, the Ecuadorian official said that it is presumed that the kidnapped “are in Colombia”, so he added that the specialized team of the Police works on that hypothesis.

However, on Wednesday, March 28, the Colombian Minister of Defense, Luis Carlos Villegas, assured that, at the moment, there is no information indicating that the hostages have been transferred to Colombia.

“It has not been documented that they are in Colombian territory,” Villegas told reporters. The Colombian authorities confirmed yesterday that alias ‘Guacho’ is the author of the attack against an energy tower that left Monday without light the municipality of Tumaco, in the department of Nariño.

According to the official report, the dissidents of the FARC “destroyed the leg of a tower on Monday morning and in the night they collapsed a complete electrical tower that is the one that drives the electric power to Tumaco”.

The Colombian Defense Minister, Luis Carlos Villegas, also mentioned it in the interview for RCN Radio. (I)

They assassinate Gavis Moreno, director of the Women’s Rehabilitation Center of Guayaquil