Imports are the key piece of GDP 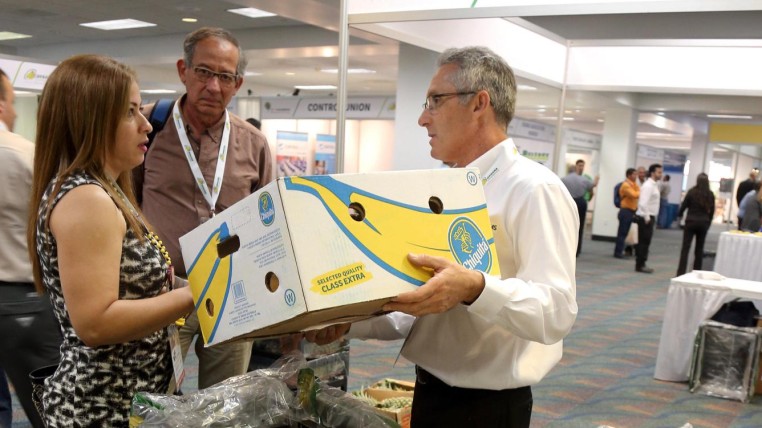 The economy continues to grow, said yesterday manager of the Central Bank of Ecuador Veronica Artola when presenting the Quarterly National Accounts.

In the second quarter of this year (from April to June), the Gross Domestic Product (GDP) grew by 3.3% compared to the same period in 2016, according to CB figures.

However, for productive sectors and analysts, the positive numbers for this year are since the second quarter of 2016 was one of the most complicated after the earthquake of April 16.

Another factor they note is that this year the economy had an injection of liquidity thanks to public indebtedness and not to sound policies.

At the end of May this year, five days after Lenin Moreno came to power, Ecuador issued sovereign bonds for $ 2 billion. 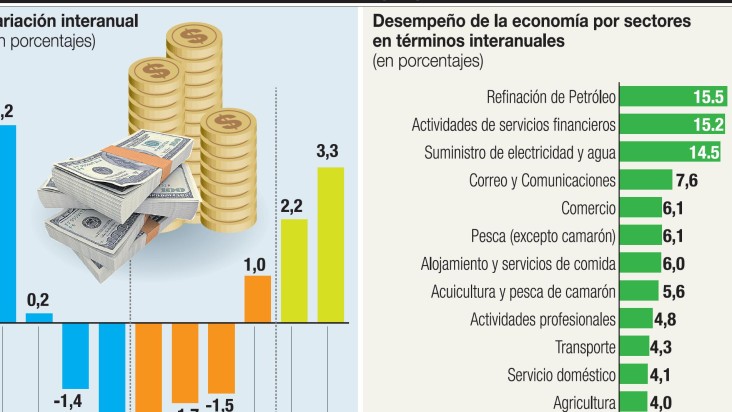 According to the CB, the economy has expanded in the last three consecutive periods.

The reactivation in imports has increased by 13.2%, compared to the same period last year.

In the same way, consumption in households also showed an increase of 5.4% and, according to Artola, this is one of the main factors for the recovery of the economy. (I)

“Government and miners must seek balance.”