In Ecuador, 3 out of 10 women hold management positions in companies

The labor and wage gap between women and men remains significant. In Ecuador, the labor participation rate of men is 57.46%, while that of women is 42.54% and, if the issue is measured by salaries , inequality also prevails, since for every $1 they earn, they only receive 0.84 cents. 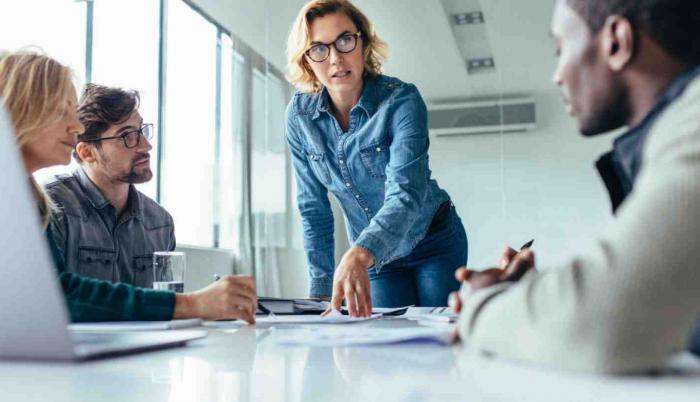 The better access and quality of work that men have today is attributed to the lack of female participation in senior management positions or in managerial positions. Studies show that even though women’s participation in the workforce is gradually increasing, few women are CEOs or sit on the board of directors.

According to the International Labor Organization (ILO), between 1991 and 2018, Latin America and the Caribbean had an average of 34.1% participation of women in managerial positions. In the country, according to data from the Superintendency of Companies, the trend is similar. “Barely 3 out of 10 women hold managerial positions in firms, which means that the presence of women in decision-making spaces is limited,” says the entity.

This scenario, he adds,  can reduce   business growth and development. Recent studies carried out by the National Directorate of Research and Studies of the Superintendency show that despite the fact that on average from 2013 to 2021, the participation of women as CEO of companies is only 32.4%, companies led by women tend to be more productive, profitable and socially responsible.

Oil over $100 has two faces for Ecuador