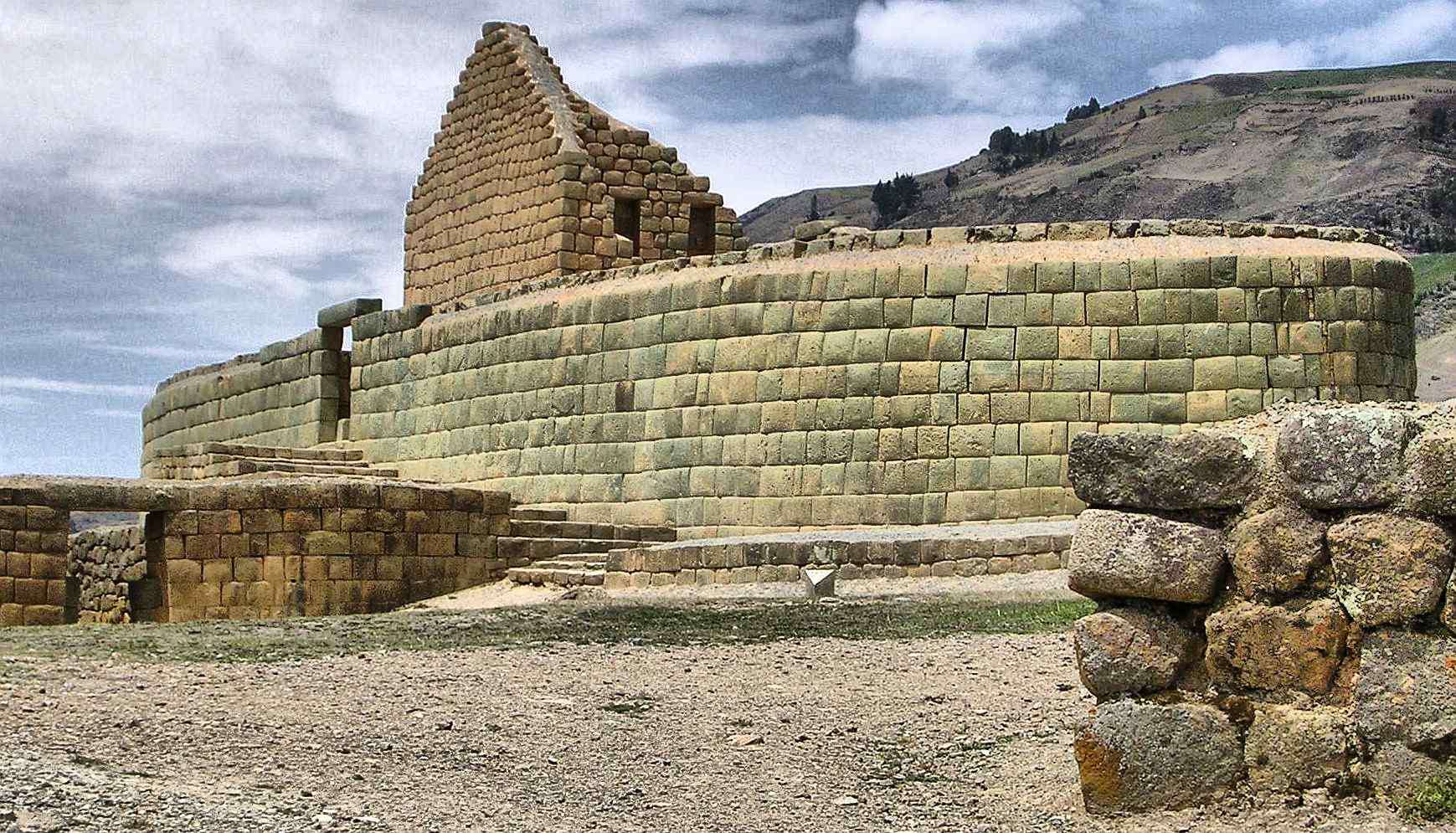 This new cultural space has four rooms where approximately 170 archaeological pieces will be exhibited, through which the presence of Cañari and Inca in the territory is narrated; the cultural landscape related to the Qhapaq Ñan-Andean Road System; ethnography, gastronomy, clothing and sound heritage.

Ingapirca was an important religious, political, scientific, military and administrative center for the Cañaris and Incas. It is currently the most important pre-Hispanic archaeological monument in Ecuador, says the ec.viajandox.com portal.

Staking out in the austral Andes, it displays majestic and invaluable cultural remains, which in the Cañar valley are testimony to the presence of transcendental Andean societies, such as the Cañari and then the Inca.

The archaeological complex of Ingapirca is made up of an immense set of stone structures, housing foundations, roof tops and paved roads. (I)