According to the newspaper “The Times of India” quoting the manager of the India Ordnance Factory (IOF), Abdul Hameed, “Nirbheek” is the smallest pistol manufactured in the country.

Hameed says that the new pistol “is small, lightweight , weighs only 500 grams and fits easily into a lady purse.” Among other advantages of Nirbheek, it is also easy to handle because the gun can reach a target accurately at 15 m.

The new 32 caliber pistol was launched on January 6 at a price of $ 1,990 and, says Hameed, has already received over 20 bookings and at least 80% of those were made by women with weapons license.

The Nirbheek name, which means “brave” in Hindi, on its behalf, is synonymous with the nickname Nirbhaya given to the 23 year old student who was raped and tortured by eight men on a bus in New Delhi in December 2012, and died 13 days after the attack at a hospital in Singapore. 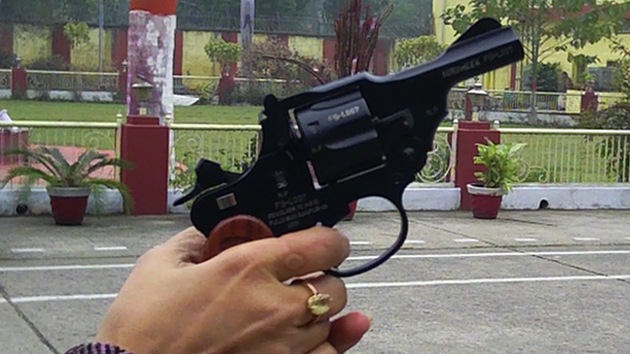