Intimate photos of Kim Kardashian, Vanessa Hudgens and other celebrities are filtered on the Internet 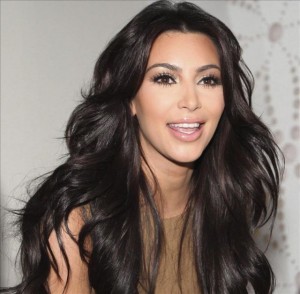 Intimate photos of celebrities like Kim Kardashian, Vanessa Hudgens, Mary-Kate Olsen, Aubrey Plaza, Leelee Sobieski, Hayden Panettiere and the soccer star Hope Solo have been filtered through social networks. According to TMZ website, 4chan and Reddit websites briefly published the photos, after which they were removed.

This would be the second filtration of images, after that on early september nude photos of Jennifer Lawrence were hacked from the storage Apple site ¡Cloud. The American company denied that the fact was due to a system error.