Investment, waiting for the State to comply 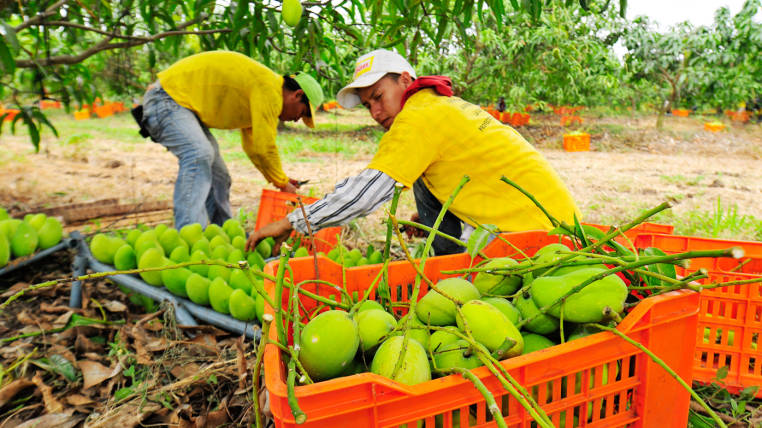 Details and indications of where to improve for investment to grow in the country are uncovered, after the president of the National Brewery, Sergio Rincón, told EXPRESO that they need tax equity to invest $ 424 million, in five years. If this need is not met, to ensure the due return, the investment would be only $ 80 million. And since this company is part of the 114 that signed an agreement to invest $ 9,435 million, in five years, the concern is opened if the economy can receive that money or is just a beautiful dream.

To solve the question, EXPRESO consulted three leaders of the productive sector, an economic analyst and a tax expert. And the conclusion is that without making changes the injection of the announced money is difficult. Although there is an agreement of ‘give me I’ll give you’ that reveal the opinions.

Patricio Alarcón, president of the Ecuadorian Business Committee, said that having signed these agreements is an important signal for the investment climate of the country, means that entrepreneurs little by little begin to unlock investments that previous years due to uncertainty did not.

However, “it is important to clarify that the 114 agreements are not investment contracts. They are agreements that express the intention and the public and private will to carry out the projects. There are still issues to be resolved beyond the law in the institutional, tramitology, corporate labor and tax matters that have affected the non-realization of such investments, “said Alarcón.

The statements show that the impulse of the investments are still in the political decisions. For example, the investment of the CN depends on the presidential veto. President Lenin Moreno has the option of making the ICE charge fair for spirits and for beers such as the Pilsener brand, which increased from $ 1 to $ 1.25 due to the tax increase in 2016; causing the sale to fall by 18% and the closure of 20,000 neighborhood stores. The guild leaders, Alarcón and Caterina Costa, agree that there should be a fair charge from ICE.

In this issue the tax expert Carlos Coronel, founding partner of the Tax Division of Lexvalor Abogados, said that the progressive table of the ICE that the new law raises should be corrected, since as it is conceived it would be generating distortions among the producers. 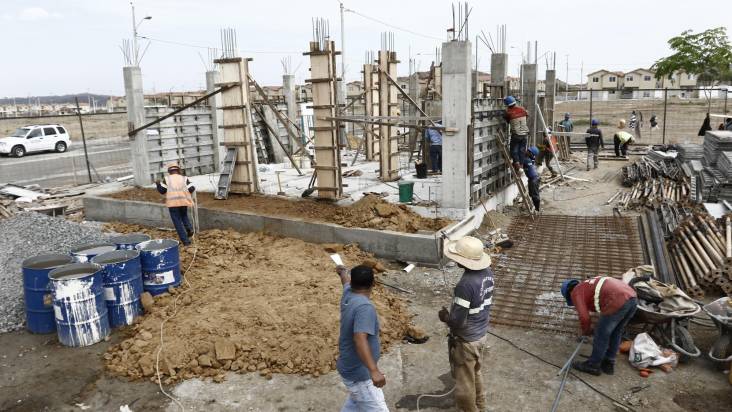 Investment, waiting for the State to comply

He emphasized that the country needs the support of the private sector. There is a firm commitment from the businessmen who signed the commitment to inject capital a few weeks ago, for which the Government is showing that fiscal policy is no longer on the side of the increase in taxes that was experienced in recent years.

But the rules of the ‘game’ are clear between the Government and the productive sector. According to Coronel, the Government is committed to delivering long-term fiscal incentives, in exchange for the placement of fresh capital required by the country, which if realized should generate greater collection and employment, not because of the increase in taxes but because of its own dynamism of the economy.

“We have to expand the benefit”

For the architect Silverio Durán, president of the Chamber of the Construction Industry, he indicated that the procedure is required to be agile for all types of work, not only for social houses. Because it is not possible to wait a year for the GAD (Decentralized Autonomous Government) to approve a project. In that time the amount of the investment is without multiplying the money and that makes everyone lose. They also ask not to pay the Income Tax in advance.

Virgilio Pesantes, economic analyst, professor of Economics graduate and general director of Exofrut, told Diario EXPRESO that of the $ 9,435 million may be put only 80%, for all that remains to be improved.

But, the sector needs to buy directly from farmers. For this the agro must improve in productivity, what is achieved with technology and credits. “Only this way the farmer will be able to fulfill the demand in time and in form. Now the industry buys the wholesaler that raises the price and this makes lose competitiveness. For example, the kilo of passion fruit in the Peruvian market is at $ 0.18, here the wholesaler sells it at $ 0.32. ” (I)