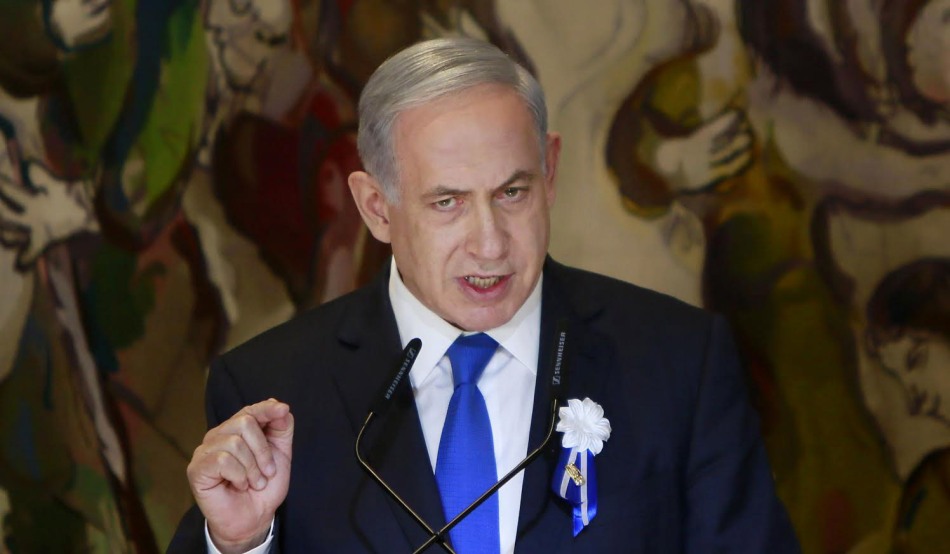 The Israeli government has summoned the charge d’affaires of Ecuador in Israel to protest against a speech that the Ecuadorian UN ambassador gave a few days ago, and this country considered “inaccurate” and “riddled with historical distortions.”
“By order of the Prime Minister and Minister of Foreign Affairs, Benjamin Netanyahu, the charge d’affaires Enrique Ponce has been summoned to an urgent meeting on the shameful speech of the ambassador of Ecuador to the UN, Horacio Sevilla, this weekend,” according to an official statement released to the media.
The “protest,” described as “energetic,” has been presented by Israeli Deputy Director General for Latin America, Modi Efraim, for “a discourse riddled with historical inaccuracies and distortions.”

“Especially -he said- by the comparison he did (Sevilla) between the treatment (of Israel) of the Palestinians and the atrocities of the Nazi regime” against the Jews in World War II (1939-1945).

Captain Ortega has been serving a disciplinary sanction since yesterday