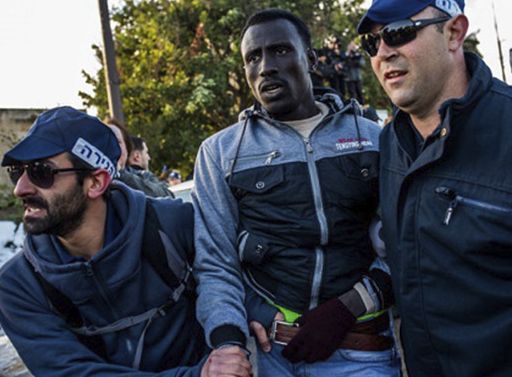 The Israeli government approved on Sunday a new draft law against illegal immigrants after the Supreme Court overturned a previous more repressive legislation, said the Ministry of Interior.

The new text, to be submitted in Parliament for a vote, foresees that illegal immigrants can be detained for three months, and transferred “immediately” to the Holot detention center in southern Israel, for a limited period of 20 months, said the statement of the Ministry.

The bill also provides to tighten sentences against those who hire illegal immigrants.

The Supreme Court, the largest court in the country, overturned on September 22 a legal provision allowing to jail an illegal immigrant for a year without trial, and set a deadline of 90 days to submit a new bill, stating that, otherwise, the Holot center would have to be closed, which houses about 2,400 immigrants.

According to Israeli official figures, 48,000 Africans live in the country, mostly Eritreans, whose government is often accused of violating human rights and people of South Sudan, who are fleeing war.