Judge of Criminal Guarantees ordered the blocking of payments to Odebrecht 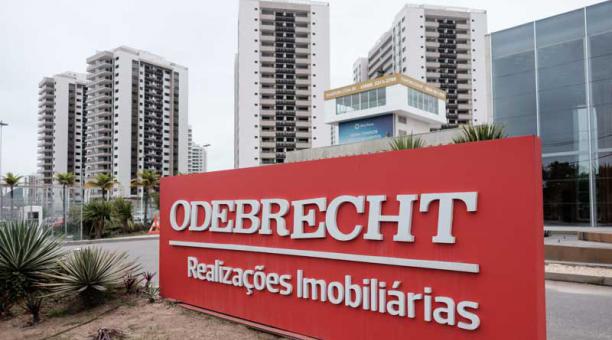 The order is that the Refinery of the Pacific and the Public Water Company refrain from paying more than USD 40 million to the Brazilian construction company. That was the decision of the Judge of Criminal Guarantees, Gustavo Brito, before the request of Attorney General´s office, through an express order, within the investigations of the Odebrecht case. The information was confirmed by the Public Prosecutor’s Office the morning Wednesday, March 2, 2017.

The judge – according to the prosecutor’s office – ordered the blocking of such payments during the investigation for alleged bribes to public officials by the Brazilian construction company. The request for an express order was made on the afternoon of Wednesday, March 1, by Wilson Toainga, the prosecutor in chargeof the Odebrecht case in Ecuador.

The national absenteeism reached the 18,37%

The Map of Corruption