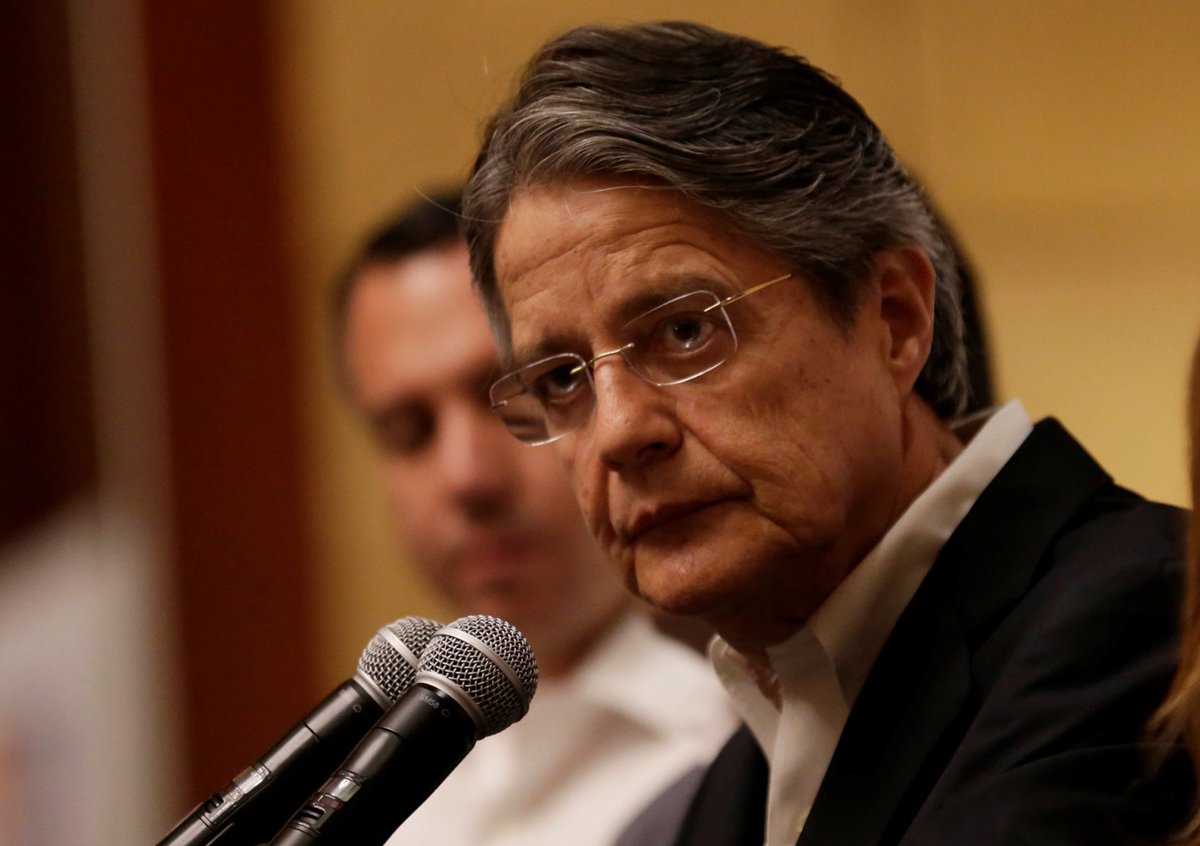 The opposition candidate for the presidency of Ecuador, Guillermo Lasso, today called on citizens to defend his votes in a democratic way, but firmly, after knowing the partial official results of Sunday’s elections that give the victory to his contender, the government´s party candidate Lenin Moreno.
“Let us not fall into provocations, let´s act democratically and let´s respect the authorities, but we have to remain firm to defend the will of the people,” he wrote on his Twitter account.

Lasso, based on a survey of exit polls, assured he had won the elections at the close of the elections, and released this message on the social network after learning of the official election results. With the 93.37 % of votes counted, the 51.06% went to the official candidate, while the 48.94% to him.

Guillermo Lasso insists on fraud and speaks of ‘an illegitimate government.’