Lasso will set up a commission to refinance the debt; Moreno will use the BCE’s liquidity 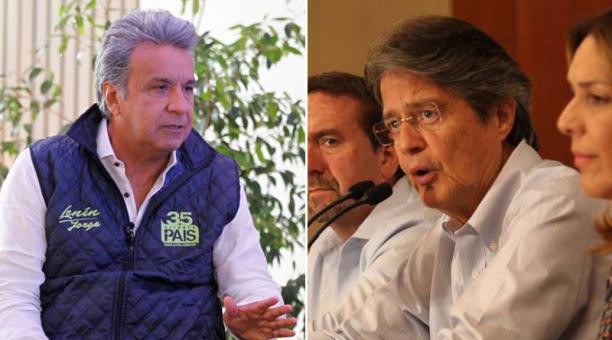 Public debt is one of the main challenges the new president will have to face. The problem, in the words of both candidates, is that the state’s commitments are short-term and have become costly (high interest). The country’s consolidated debt reached USD 27 509 million, equivalent to 27.3% of the Gross Domestic Product (GDP), until January this year.

The “consolidated” concept has been applied since October of last year and, according to the Government, is the appropriate indicator for measuring the country’s public debt. This index excludes the obligations of the State with government agencies, as these are part of the State, like the Social Security or the National Financial Corporation. This allowed the Treasury to expand its margin of indebtedness, whose legal limit is 40% of the GDP. The aggregate public debt totaled 39.382 billion in January, 39.1% of the GDP, considering the commitments with other government agencies.

Among the country’s main creditors is China with USD 8 272 million payable. From 2014 and until last January, USD 7,250 million were placed in state bonds in the international market, with rates ranging between 7.95 and 10.75%. But the government also has other accounts payable that are not considered debt. The authorities have said that for a transaction to be registered as debt, it must have a term greater than one year, despite the generation of interest.