Lenín Moreno: Businessmen from the United States see Ecuador as an attractive country for investments

The visit to the United States Chamber of Commerce of the Americas, a meeting with senators of the Senate Foreign Affairs Committee, a tour of the vicinity of the Capitol, the decoration of Debbie Mucarsel-Powell (Democratic congressman of Ecuadorian origin) and his Participation in the Conference in Atlantic Council were the activities carried out this Thursday by President Lenin Moreno, on his third day of visit in the United States. 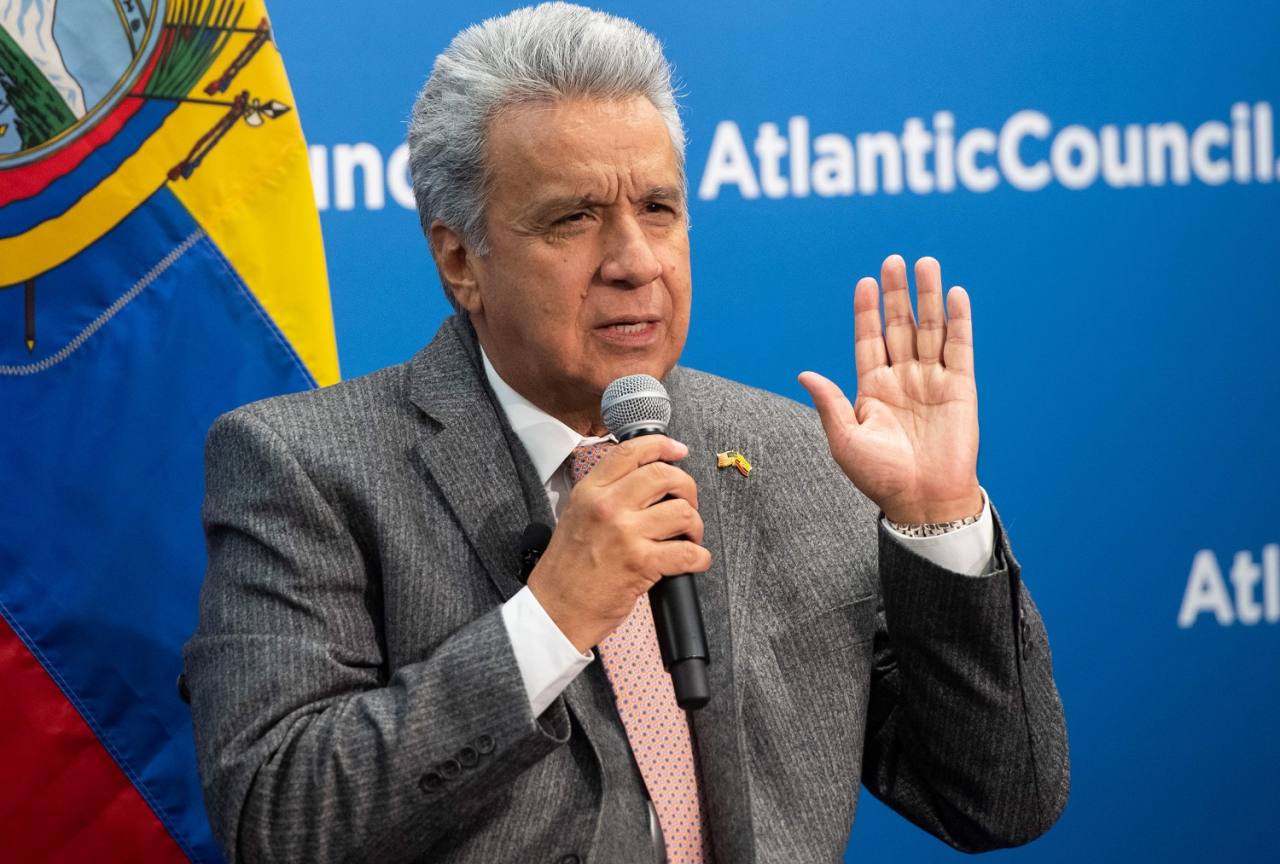 Lenín Moreno: Businessmen from the United States see Ecuador as an attractive country for investments

Before the Chamber of Commerce, Moreno explained the changes in Ecuador since the beginning of his management in the political, commercial and international politics. ”We decided to refresh our relations with countries from which we had moved away, as is the case in the United States. which is our main trading partner, ”he said.

Meanwhile, Neil Herrington, Senior Vice President of the US Chamber of Commerce of the Americas. UU., Recognized the country’s progress in the commitment to strengthen the rule of law, the fight against corruption, the promotion of legal reforms such as the Law of Productive Development, the recruitment of a large economic team and the candidacy of Ecuador to be part of the Pacific Alliance.

Subsequently, the president decorated Debbie Mucarsel-Powell, a United States Democratic congressman of Ecuadorian origin, with the National Merit Order in the Degree of Grand Officer.

“The IMF really found it very renewed, very renewed with other criteria, social criteria,” Moreno said during a conference, at a time when an IMF mission is evaluating the implementation of the plan for Ecuador.

“It is the first time I hear the IMF speak deeply of social transformations, of benefits to the community. It is a smart way to see life, ”said the president that the previous year reached an agreement with the IMF to obtain a loan for 4200 million dollars for three years, in exchange for a strong fiscal cut to reduce the deficit.

This month, Ecuador’s credit profile was downgraded to the speculative category by the Moody’s agency at a CAA1 level, highlighting the debt maturity wall that the country faces as of 2020.