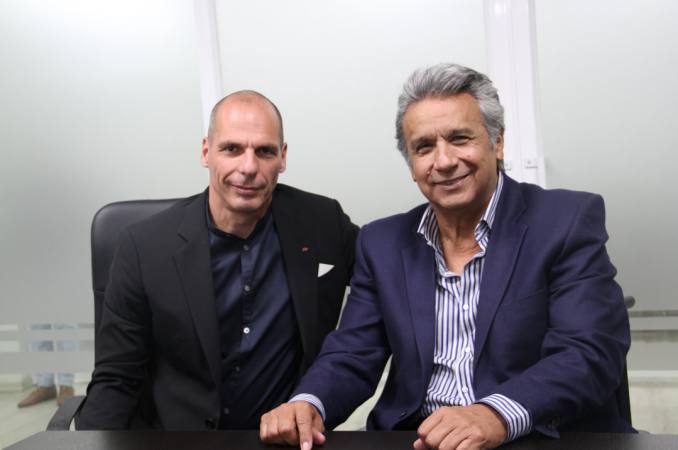 With regard to the government transition process, which involves the departure of President Rafael Correa and the arrival of President-elect Lenin Moreno, former vice president Leon Roldos believes that the political and economic will must prevail to maintain dollarization. This, after the visit of former Minister of Finance of Greece Yanis Varoufakis, who has recommended a potentiation of the use of electronic money.

A few days ago, during a conference in the framework of his visit to Ecuador – which included a private meeting with Moreno- Varoufakis had mentioned that electronic money would have a greater potential if the Government is given the opportunity to employ it for the payment of tax arrears, state arrears to the private sector and even debts with state suppliers.