Live By Night ‘,from Ben Affleck, will be released in 2016 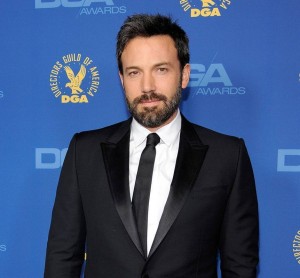 Sienna Miller, Zoe Saldana and Elle Fanning will be the stars of the new movie from Ben Affleck, Live By Night, publishes the website Deadline.

The film is based on a novel by Dennis Lehane and involves the professional meeting of Affleck and Lehane after the adaptation of his directorial debut in Gone Baby Gone.

The protagonist of Batman V will direct the project and also act as a producer along with Jennifer Killoran and Leonardo DiCaprio. Warner Bros. has announced that Live By Night will be released on October 7 of 2016. In 2013, Affleck won the Oscar for best film thriller Argo.