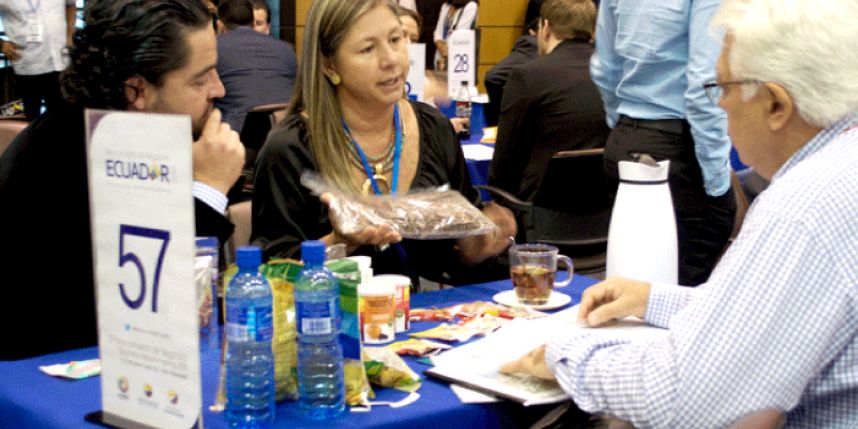 Companies in the aquaculture sector have the highest sales expectations after the Business Matchmaking Forum held in Guayaquil on 1 and 2 June. They are followed by the bananas, cocoa and derivatives producers.

The manager of Empacadora del Pacifico, a shrimp farm established in Pedernales, Manabi, said that thanks to the meeting, he was able to contact potential customers in France, Italy and Spain,

Direct sales and business commitments that were achieved last year in the round table reached $ 240 million, and now $ 290 million would be reached.