Maduro denounces assassination attempt against him during UNASUR meeting 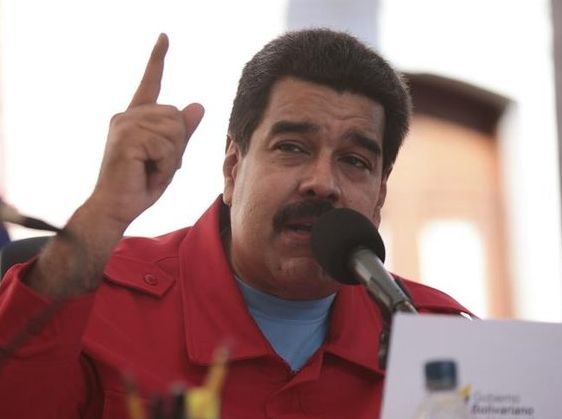 Nicolás Maduro, president of Venezuela denounced a frustrated assassination attempt during his visit to Ecuador, as part of the presidential summit of UNASUR, according to a television interview recorded and broadcast yesterday.

“At the meeting of UNASUR (Union of South American Nations) we were anonymously sent information: full name, bank account, when the hitman was paid, who sent him from Central America (…)  to an operation of hired killers against me in Ecuador,” said Maduro.

The president, who spread the message during a speech in Cuba yesterday, where he is attending the XII Summit of the Bolivarian Alliance for the Peoples of Our America (ALBA), immediately got in touch with his counterpart of Ecuador, Rafael Correa, who ordered the reinforcement of securities.

“I called President Correa right there;. All mechanisms were reinforced, measures were taken. The man (allegedly in charge of murder) had entered Ecuador the day before,” he added.

Maduro did not identify the hitman, but remarked he knows his name, surname, everything, “he was hired by Venezuelan former Police heads residents abroad. “The Ecuadorian authorities have the information,” he said without giving further details.

Russia will replicate US sanctions