The information was published on the social networks of the Ministry of Government this Tuesday, November 10, 2020. There, Fernando Alvarado , former Secretary of Communication, is located as “the most wanted” within a rewards program to find his whereabouts. 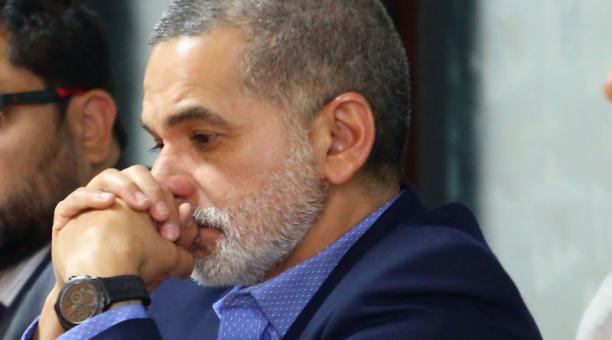 “Help us capture it! This is the first most wanted nationwide for corruption offenses . If you know his whereabouts, contact 1800 CRIME (335486) ”, it was written in the publication made at 11:02. This message was accompanied by an infographic with his face and the following information:

This publication is made almost a month after the judges of the National Court of Justice (CNJ), Iván León and Daniella Camacho, determined the non-existence of the crime of embezzlement in the case known as Secom .

On Monday, October 12, 2020, four defendants were declared innocent. Among them the former Secretary of Communication. “The Court with majority vote (León and Camacho) declares the non-existence of the crime of embezzlement according to art. 257 of the COIP ”, indicated the Communication Directorate of the CNJ through a statement released at the time.

The prefect of Pichincha, Paola Pabón , recalled the Court’s decision and pointed out that “there is no arrest warrant and no case is open against him. This is unheard of! My solidarity with you ”.