More observations on reforms to the Communication Law 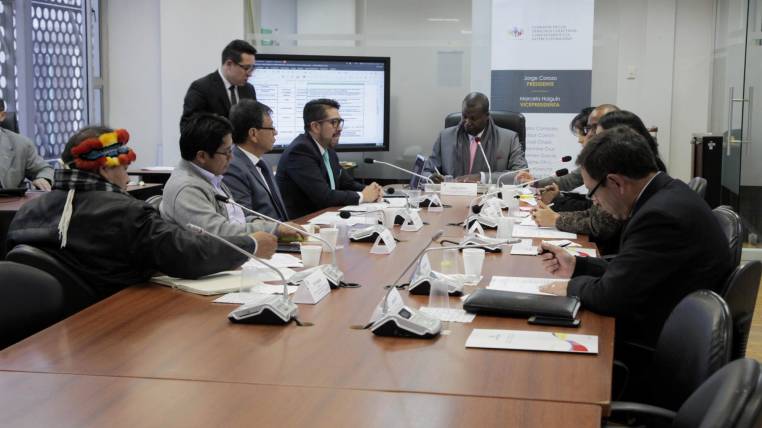 The Collective Rights Commission of the Assembly prepares, for this week, the analysis of the draft Law of Reforms to the Law of Communication that was presented ten days ago by the central Government. The project, which proposes the elimination of the Superintendence of Communication, has been analyzed by various sectors, which already raise their observations.

The Corporación Participación Ciudadana, directed by Ruth Hidalgo, assures that there are still seven outstanding issues to be included in the reform of the Communication Law. Among others, it indicates the access to the publicity rates, that the process of election of the president of the Regulation Council is changed; that the use of state spaces be regulated, that rules be included regarding the sale of the seized media and the restriction for their use while they are administered by the State; that advertising cannot be contracted without indicating the authorship of the contracting party; and the personal prohibition of authority in the dissemination of works.

The jurist Santiago Guarderas Izquierdo makes observations on 80 articles, two general provisions and two transitory provisions. Next, ten of them.