The termination of an individual contract due to force majeure or fortuitous event has been one of the labor figures most used by companies from different areas during the health emergency in the country. 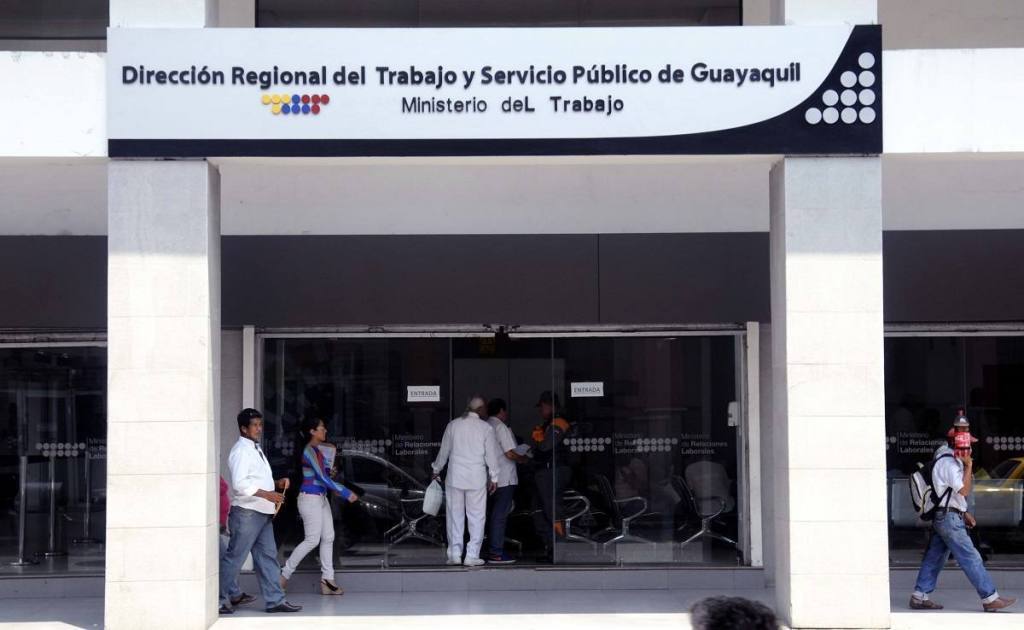 And in nine days more than 2000 collaborators increased , since by May 18 there were 10 010 separated under this figure.

Pichincha is the province with the most settlement records: 5064; followed by Guayas with 3100 and Azuay with 1667.

The figure of force majeure or fortuitous case is contemplated in numeral 6 of article 169 of the Labor Code, and is interpreted in the new Law of Humanitarian Support in its Sole Provision.

This regulation was approved on May 15 and the Executive’s pronouncement is expected to come into effect. There are already 15 days.

The Sole Interpretative Provision indicates that the impossibility of carrying out the work due to unforeseeable circumstances or force majeure will be linked to the total and definitive cessation of the employer’s economic activity and when the work cannot be carried out both by habitual physical means and by alternative and telematic means.

It also contemplates an impossibility when there is a prohibition by the competent and partial authority . The latter refers to the fact that the employer may terminate a line or business unit derived from the main activity as a consequence of the fortuitous event. This figure is for the purpose of saving part of the business.

During the emergency, the sixth cause of the articles was applied to 7046 men and 5842 women.

In recent weeks, this newspaper had access to several cases where the liquidation for that figure with more than 20 years of work was up to $ 0.22. Other cases of ex-workers with 10, 15 and 25 years of activity received $ 800 settlement.

Disengaged citizens under this figure receive no eviction bonus or severance pay, or any other.

The pandemic made trade evolve