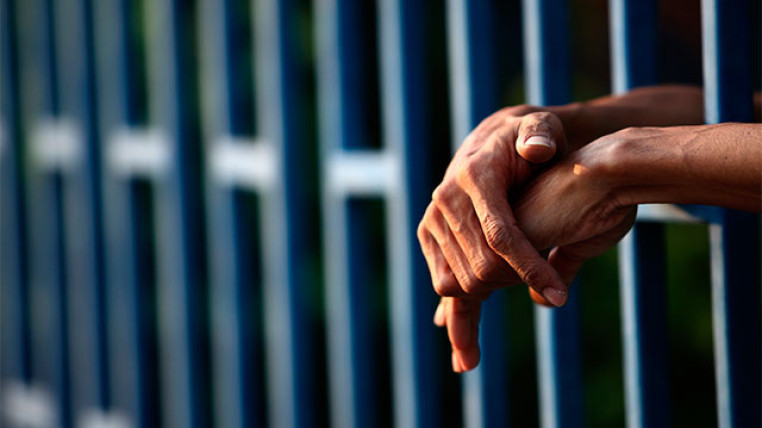 It was the second time that President Lenin Moreno, when speaking about Venezuela, used the phrase “political prisoners”. He did so in the framework of the Tribune Casa de América, on the last day in Spain as part of his first official European tour.

The statements raise some hope for an eventual turn of the Ecuadorian position in the face of the situation in Venezuela, according to voices of the Venezuelan and Venezuelan opposition. Newspaper EXPRESO spoke with the Venezuelan deputy Armando Armas, of the Voluntad Popular movement, who said he welcomed with joy these statements from Moreno that, in his opinion, show a distancing from the position of his predecessor, Rafael Correa, during his 10 years of government.

“It is good to know that Ecuador is going through a series of transformations that go through at least the recognition of the violation of human rights in a systematic way. We see it with enthusiasm, “Armas told this newspaper. The deputy says he understands that these expressions of the Ecuadorian president respond to a period of “awareness” going through or crossed some countries in the region in the face of the challenge that Venezuela is, he says, a quasi-failed state. However, he believes that in due course concrete actions will be necessary to transcend the comments, without detracting from the fact that the fact of recognition is already “a first good step”.

Newspaper EXPRESO requested a comment on Moreno’s statements to the Venezuelan Embassy in Ecuador. An official from the Press Department promised to have an answer 20 minutes after contacting her (before noon yesterday), but she never returned the call. This newspaper also contacted the press coordinator of the Venezuelan Foreign Ministry, but assured that they have not issued any statement on the matter.

The one who did comment and joined the expressions of Armas is the Ecuadorian legislator Fernando Flores, from the ranks of the CREO movement. He said he was “very happy” because of President Moreno’s words. However, he believes that the position, in order to have greater weight, must be made official through the Foreign Ministry. “That change will happen when the current chancellor leaves office … At the time it was Mr. (Ricardo) Patiño and now María Fernanda Espinosa, who are defenders of socialism in the 21st century.” On the pro-government side, both Morenistas and Correistas do not welcome Moreno’s statement.

The legislator Mauricio Proaño, akin to the former president, believes that it was a hurried comment and that it does not respond to the respect for the sovereignty of the States. He finds a certain contradiction in Moreno’s invocation of respect for sovereignty when it comes to the complaint presented by Correa to the Organization of American States about a supposed alteration of the democratic order in Ecuador, and does not apply that same principle when referring to the internal situation of Venezuela.

The Assemblyman Fafo Gavilánez, of the morenista wing, wields the same argument of the respect to the decisions of the citizens. “As I would like in my country there is no international interference, the same I respect the internal situation of Venezuela”. (I)