The Ministry of Public Health (MSP) confirmed the detection of 16 patients with monkeypox in the country. Two of them are minors. This was reported by the Undersecretary of Epidemiological Surveillance, Francisco Pérez. They are the first cases in children registered in the country. 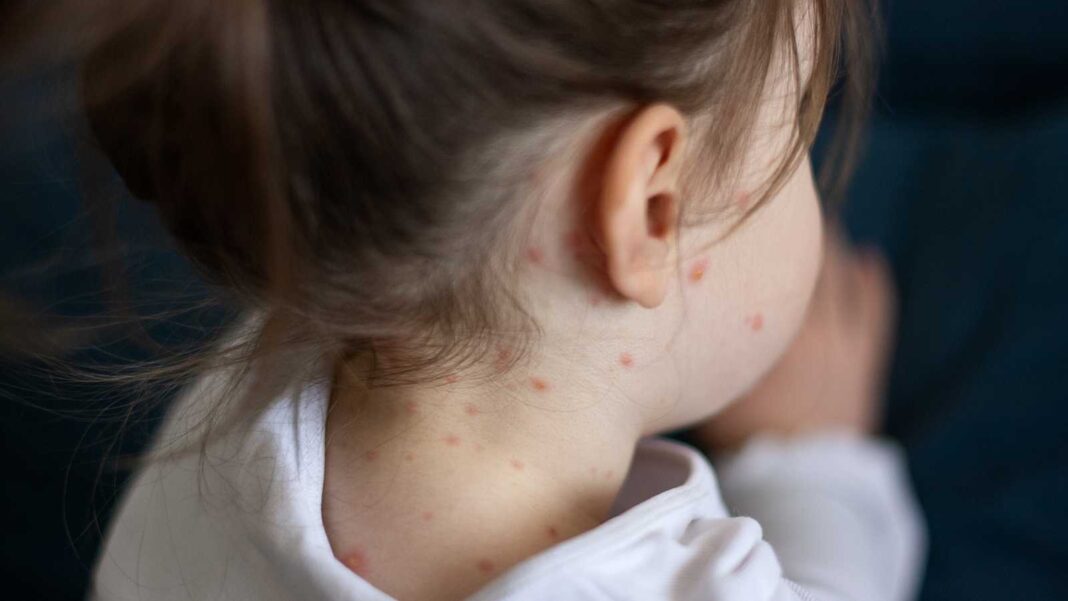 According to the undersecretary, one of the children contracted the virus during his trip abroad and presented symptoms after his arrival in the country. He currently resides in Pichincha and his health is stable.

The other case is a minor under 9 years of age who lives in Loja, but would have been infected by doing internal tourism in various locations in the province of Los Ríos.

According to the data presented by Health, the presence of the monkeypox virus has been confirmed in the provinces of Guayas (5), Pichincha (3), Loja (1), Los Ríos (1), El Oro (3), Santa Elena (2) and Azuay (1). Among these cases detected, is the patient who suffered from pre-existing diseases and died on August 8 in a hospital in Guayaquil.

Pérez explained that to these 16 cases, a new one could be added in the next few hours, because there is a suspicious patient who has undergone the tests of the case and is awaiting the results.

Francisco Pérez clarified that the presence of the disease in the country is an outbreak of the virus, but it is not considered an epidemic.

He also stressed that the monkeypox virus is not sexually transmitted but rather close contact with the skin rashes that the disease generates in infected patients. Therefore, he ruled out that the use of condoms is a biosafety measure. This is why he insisted that citizens must maintain constant hand washing and the use of a mask as a preventive measure.