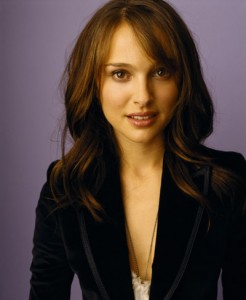 Actress Natalie Portman, known for her role in V for Vendetta, hears wedding bells since she recently got engaged to French choreographer Benjamin Millepied, who is also the father of the baby she is expecting.

Portman met her boyfriend on the set of Black Swan, a movie that is giving the 29-year-old actress several Oscar and Hollywood awards’ nominations for 2011.

The wedding date and the actress’s due date have not been confirmed yet. She will co-star a romantic comedy movie with Ashton Kutcher.