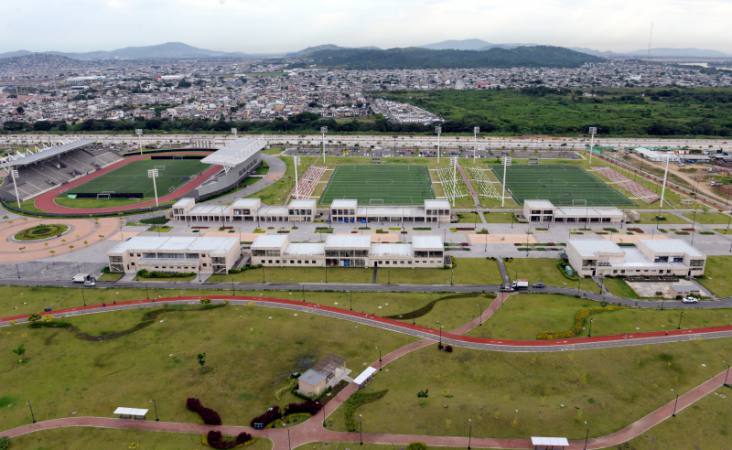 A report by the National Audit Office established the “default of culpable civil liability: a disallowance notice” of more than $ 41,090,491.04 million in the sale of 66 lots of land by the Social Security Institute of the Armed Forces (Issfa) to the Ministry of Environment. The construction of the Samanes Park resulted from the sale.

Aguiñaga, who served as minister of Environment when the purchase was made, defends her position and rejects the report. “As a Minister, she could not fix any price, that is why the National Department of Appraisals and Cadastre of the Miduvi (Ministry of Urban Development and Housing) set it. The Ministry of Environment paid according to the statues established in the Public Procurement Law. The procedure was legitimate and recognized by legal experts like Emilio Romero Parducci,” she says.

But the report rightly questions that the appraisal had been made by the Miduvi, and recommends that “before the purchase of real estate by state agencies, an assessment by the Directorate of Appraisals and Cadasters of the Autonomous Decentralized Municipal Governments is required.”

Although Aguiñaga maintains that there is no harm to the State, or perpetration of the crime of embezzlement, “Some media and opposition actors have already pleaded me guilty. The allowance notice is not an ultimate sanction since I submitted evidence of discharge following the due process.” (I)