Iván León, judge of the National Court of Justice (CNJ), ordered through a letter “to proceed with the Interpol red notice” against the 15 people sentenced in the 2012-2016 Bribery case. 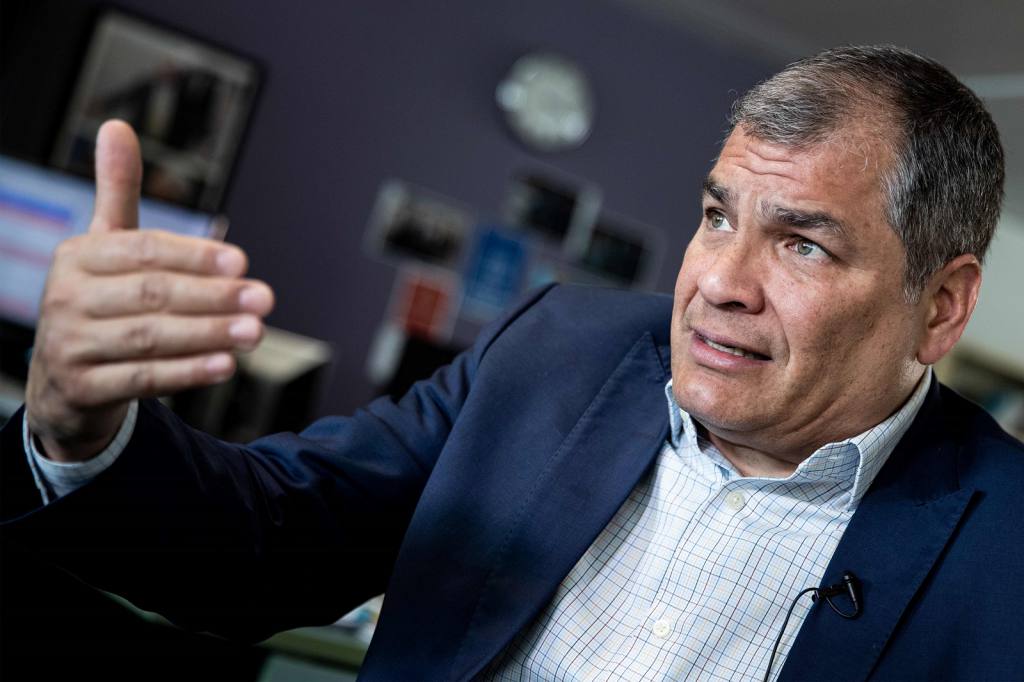 Among them are former President Rafael Correa, who currently resides in Belgium; the former Secretary of Water, Walter Solís (he is in the United States); the former Minister of Tourism, Vinicio Alvarado (Venezuela).

In addition to former assembly member Viviana Bonilla and Christian Viteri. The former Minister of Transport, María de los Ángeles Duarte, is at the Argentine embassy in Quito.

According to the system of the Judicial Council, in the notification – issued at 6:01 p.m. on Tuesday, October 6 – the magistrate warns Interpol that there is a “duly executed” conviction.

“So far, 13 days having elapsed (until October 6, 2020), from the date that the location and capture were ordered (the corresponding ballots having been issued for that purpose ), without their whereabouts being known, all the more so some of those sentenced are even publicly known that they would not be in the country: it is provided that Interpol should proceed with the notification of all the previously mentioned sentenced “, the document details.

The brief also indicated that for that purpose, the respective office will be issued immediately by the secretariat to the Head of the Interpol National Unit, Hernán Patricio Uscátegui.

Last September, the Court of Cassation of the CNJ ratified the sentence of eight years for the crime of bribery, against the former president for the plot in the illegal delivery of money by private companies in exchange for awarding State works. (I)