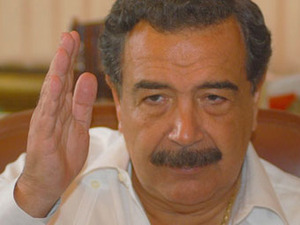 Nebot also said that he will provide resources as requested by the Ministry for municipalities to intervene in school infrastructure.

In addition, he denied that he was shifting the educational subject for his campaign and wanted to turn it into his “political flag“, as it was stated by Minister Espinosa.

The mayor said his administration has made huge and varied contributions to the education of children and youth in Guayaquil, for eight years and that makes politicking on that issue for eight days is the minister.