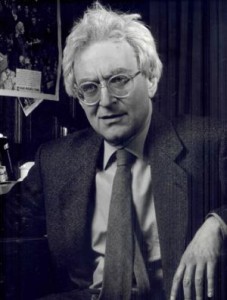 Samuel T. Cohen, creator of the neutron bomb passed away on November 28, 2010. He was 89 years old. Cohen was the physicist responsible for the design of the tactical atomic weapon.

The physicist died last Sunday due to the stomach cancer that assailed his life. Paul Cohen, his son informed that he was in his home at Brentwood, Los Angeles. Cohen senior worked for the Rand Corporation and for the lab of Lawrence Livermore where he developed a small neutron bomb in 1958. The neutron bomb used small particles that could slide through tanks, walls or building, but killed humans, by attacking their central nervous system. He also minimized the damage done to the environment.

Many experts criticized the weapon Cohen created, since it killed life. Cohen stated to the New York Times on September, “It’s the more healthiest and moral weapon ever created… it’s the only nuclear weapon with sense in the history of war, because when the war is over the world would remain untouched.”