Noboa visited Manta with the candidates for legislators 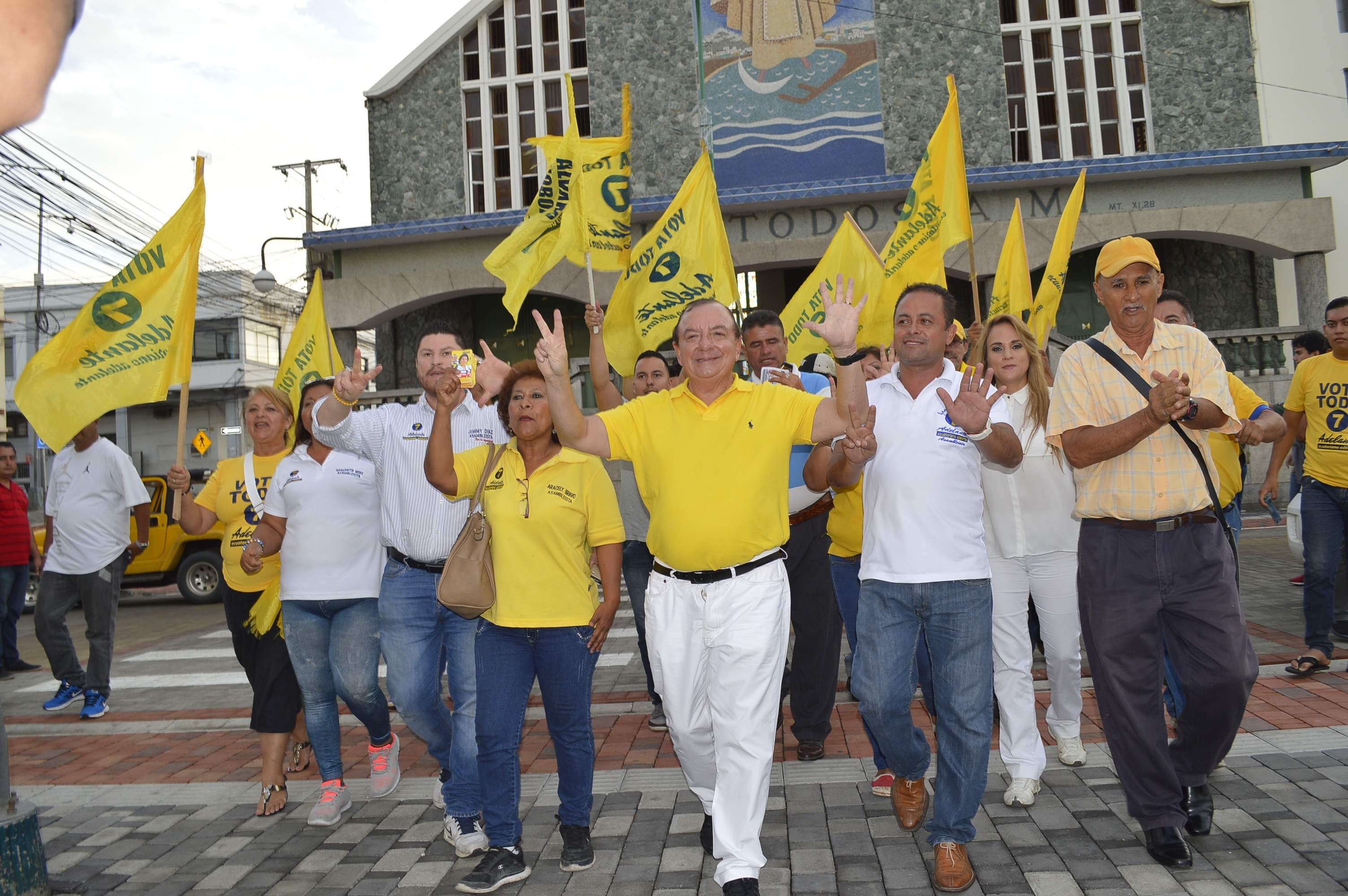 Alvaro Noboa, leader of the Adelante Ecuatoriano Adelante party, along with Javier Carranza and Aracelly Bravo, candidates for legislators representing the Province of Manabi for Districts 1 and 2 respectively, as well as Sylka Sánchez, candidate for President of the National Assembly, and other members of the party, visited Manta to listen to the needs of the Manabites and to know their demands.

Tomas Conforme said he was excited about ‘Alvarito´s’ visit and he opened the door to his humble home without thinking twice. Tomas told Noboa about the hard times the province has gone through after the earthquake of April 16, 2016, and the hundreds of aftershocks, noting that they have been beaten by the economic crisis, the lack of jobs, insecurity, and other problems. However, he said he keeps alive the hope of a better Ecuador from the hand of the Ecuadorian businessman.