One more proposal is raised to reform the Integral Criminal Code 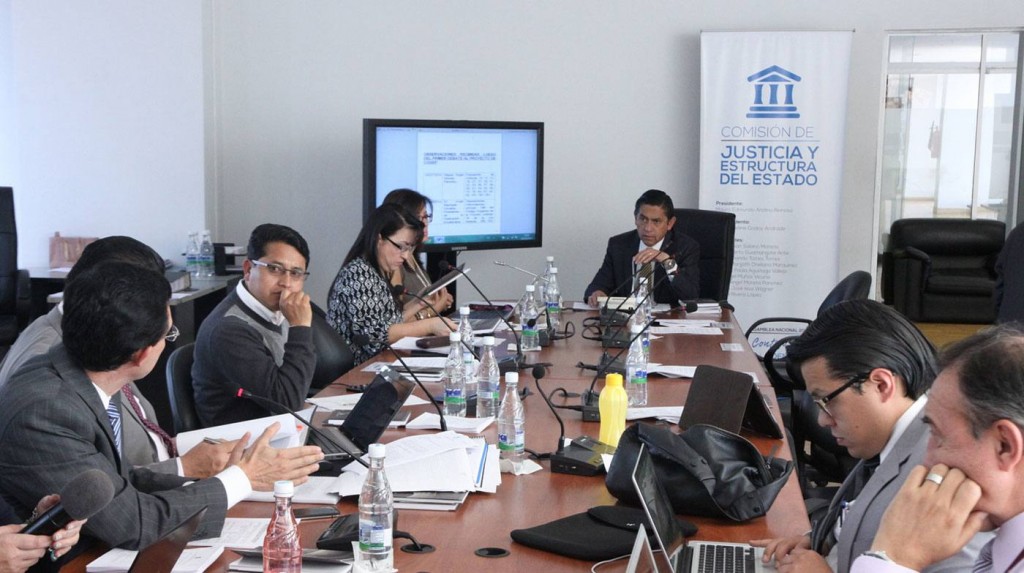 In January Assemblyman Gozozo Andrade (Avanza) filed a third proposed amendment to the Comprehensive Criminal Code (COIP), which is in force since August of last year. Andrade proposes that the penalties for cattle rustling or theft in the countryside.

The current Code provides a penalty of one to three years in prison for this crime. A change from one to five years in prison is proposed. The law stipulates that in the case that the contravention of rustling does not exceed the amount of a unified basic salary, the penalty of imprisonment is from fifteen to thirty days, the proposal is thirty days.

Furthermore, there is the penalty for receiving the person who conceals, store, transport or sell being aware that the merchandise is the result of cattle rustling. The Code currently provides a penalty of six months to two years, while the reformulated proposal of Andrade is for 3-5 years.